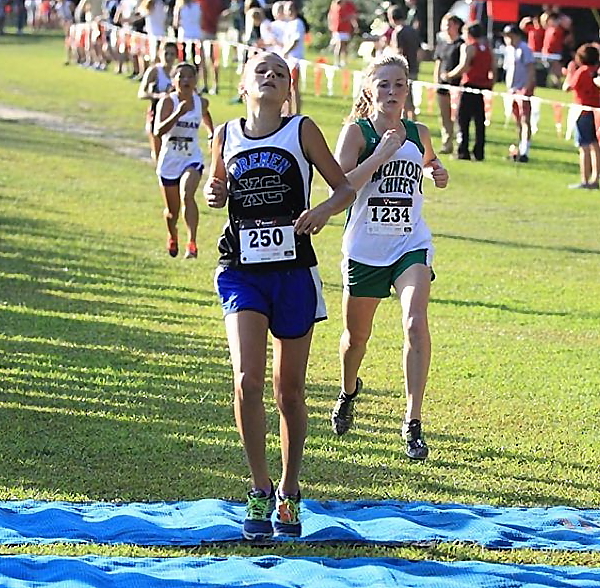 Here's a fresh frosh who had a great christening into GHSA competition....Grace Clements from Bremen HS placed 9th in Race 1 posting a 19:58  for 9th Overall.  Clements improved her 2013 time at Bob Blastow by over 1:21

Ben Davies from Holy Innocents Episcopal School has been selected as the 2A Boys 'ROW' after he placed 18th at the PIckens Preview in 18:12 (No Image Available)