Ga.MileSplit MS Athletes of the Week  3-24 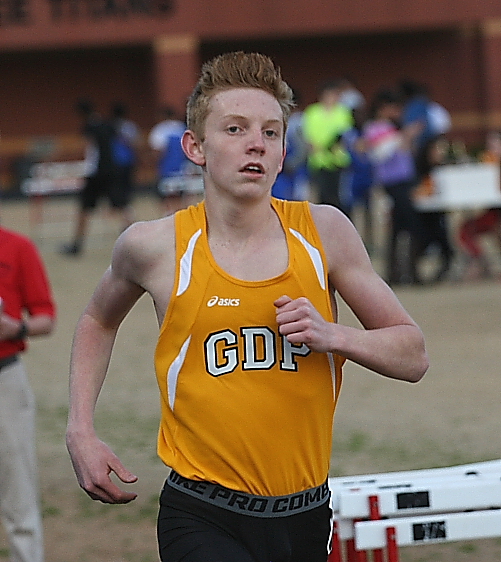 George Finch of GDP/Carver MS (Monroe) carved out an impressive 4:44 at the Ga.MileSplit NOHS Titan MS Challenge in the 1600 meter race. Zac Cantrell  of River Ridge Youth TC pushed him for 3.25 laps before Finch's strength kicked in and he pulled away for the win. George also has the fastest 1500m time for MS in the nation (as of last Friday) at 4:20 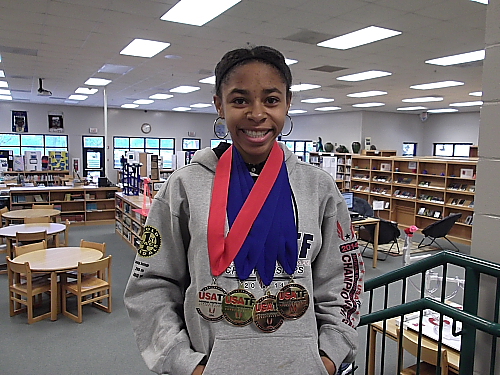 The medals around Daloria Boone's neck speak volumes as she's already a national star in USATF Club Track. Daloria cooked the North Oconee track sweeping the 200 and 400 meter races as well as winning the LJ in 18-00.75 easily making her the Middle School Girls 'AOW' for the past 2 weeks!

MS Athletes of the week