"That one was too close to call" or "This is going to come down to the 5th runner" are not statements expected to be heard during the girls AA race in Carrollton. The ladies from Bleckley have proven all year that it is their race to lose on Saturday. They have two front runners in Perez and Youngblood who could go 1-2, and the rest of the Royals' top five could easily be in the top 10-15 overall. They also train on a course (MS State but 5k) that is not a gimmee.. At this moment, everyone else is racing for second.

The make-up of the rest of the podium could go many different ways. #2 Armuchee seems to be the most likely runner-up. They have a tight back and a front-runner in Purdy who should be able to position herself in the top 10 making a big difference. The lady Indians did however race at Carrollton 9/8, in brutally oppressive hot condtions and had a team avg of 24:36, which bodes very well for their Podium potential.

#3 Jeff Davis is close behind Armuchee, and actually has beaten them this year, albeit Armuchee did not run their full varsity. Jeff Davis seems to be coming on at the right time of year, and after beating St. Vincent's at their region meet, the Yellow Jackets come in confident. The lady Jackets' ran head to head vs Armuchee at Carrollton 9/8 and struggled to a 26:22 team avg though.
Battling for the last podium spot are #4 Banks, #5 Union and #6 St Vincent's (SVA). Banks is coming in hot after a big region win over a Union team who had beaten them every time they had previously faced off. Banks and Union will rely on their front-runners to set the tone, and St. Vincent's will try and pack it up close like they all been all season. State races often come down to who can keep their 5th the closest, so we will see which of these teams can control their split the best.
Several other teams, like Rockmart, Bremen, and Berrien hope to crash the party, but they will need some solid running from their 4s and 5s in order to challenge the teams mentioned prior. The race for the podium should be exciting and should come down to whose pack can limit their points and stay together and towards the front of the main group at the finish line.
Individual Race for the Win 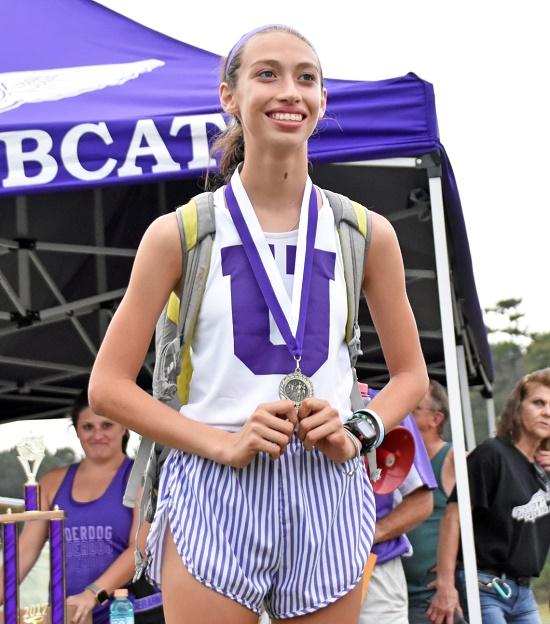 Union's Zoe Sanchez has had a great season. She ran away from the competition at the 8-AA region meet to win by over a minute and a half. She has been clashing against the best runners from Northeast Georgia all season long and that experience has left her ready to race hard on Saturday. She is used to running at the front and may welcome some company. She is the favorite to win on Saturday. 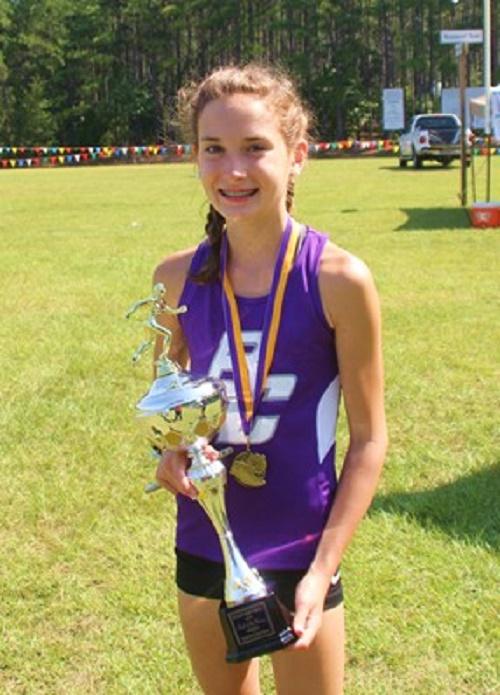 Bleckley's Emily Youngblood is only a freshman and already has a resume to be envied. She practices with the defending state champion, and that competition seems to have pushed her to perform at a high level. She does not seem intimidated by facing older competition, and I am sure she welcomes the challenge coming from the other favorites. 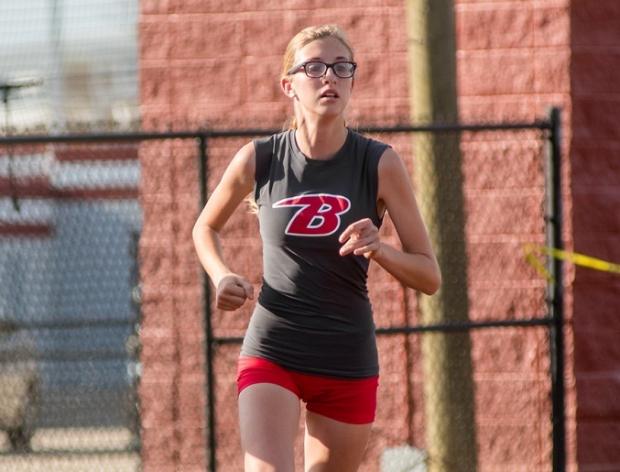 Berrien's Rebecca Chandler has finished no worse than 4th in any race she has run this year. While she doesn't boast the same PR's as some of the other favorites, her ability to put herself at the front of all the races she enters will make her a tough competitor on those Carrollton slopes. Look for her to put herself in the front and test Sanchez, Perez and Youngblood. 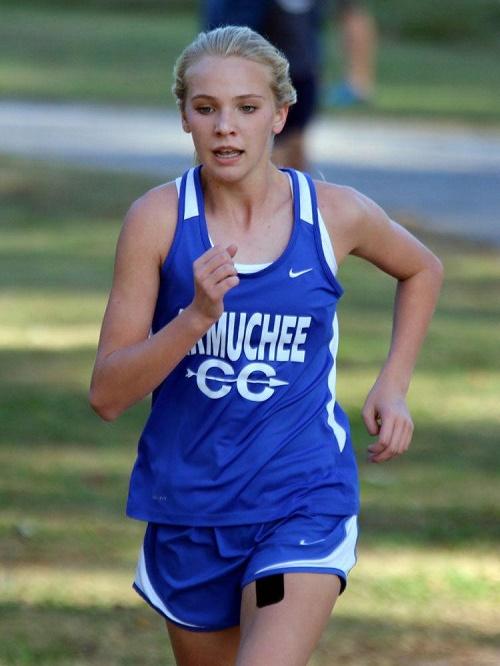 Armuchee's Chloe Purdy has been running fast times all season. Coming off a PR at the 7-AA Championships Purdy seems to be primed to run fast on Saturday. The fact that her team needs her low score to aid their team ambitions will give her some extra motivation on the state course. 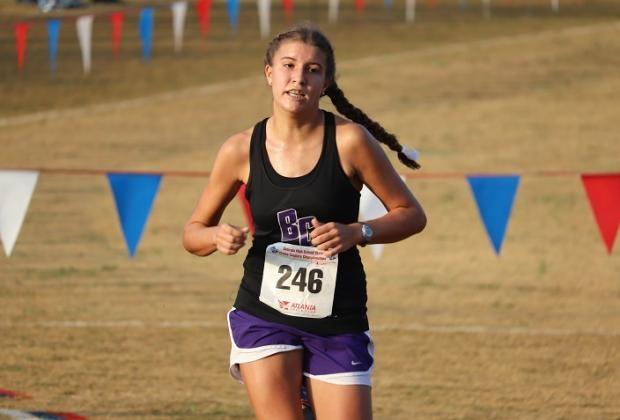 Bleckley's Austin Perez is the defending champ and seems to be coming back into form at the right time of the season. An injury slowed her down mid-season, but she seems to be almost back to her old self. She will have a teammate to help share the workload, and Austin's experience running at the front on this course will give her an edge.
Other Runners to Watch:
Kayla Hutcherson, Lillie Gardner, Zoie Marchant, Destinie Martin, and anyone else in Bleckley's top 5 should be battling it out for the remaining top 10 positions. Hopefully these ladies will form a pack and give the spectators an exciting race coming off the soccer field, Separation Slope, and up the final hill.