In what turned out to be the nicest weather of the calendar Spring this season (except for some stiff wind early afternoon) 33 schools competed at one of the best Track facilties in the state. Georgia tracksters recorded 23 MileSplit 2nd team (Silver Elite) performances. Host school Carrollton had a successful day, dominating the boys side taking the team title and their Girls were team runnerups. MileSplit GA was onsite having a busy day shooting 90 race videos and a 4000 pic photo gallery! 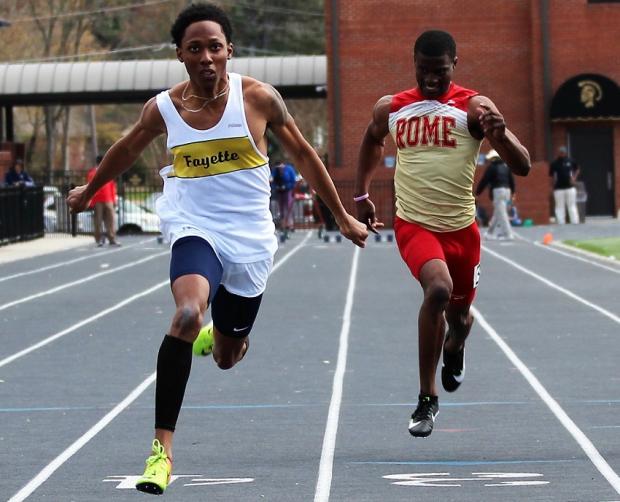 Seth Holloway and Trey Johnson had quite a day in Carrollton this past Saturday shooting up to the top of the GA Outdoor Rankings in their respective events. Holloway first blazed a 10.39 (100m) and later in the 200m went 21.01 Johnson had the fastest time of the season thus far in the 400m going 47.00 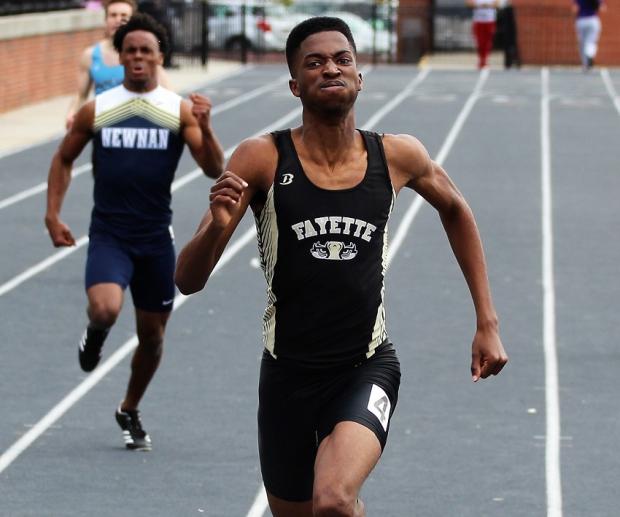 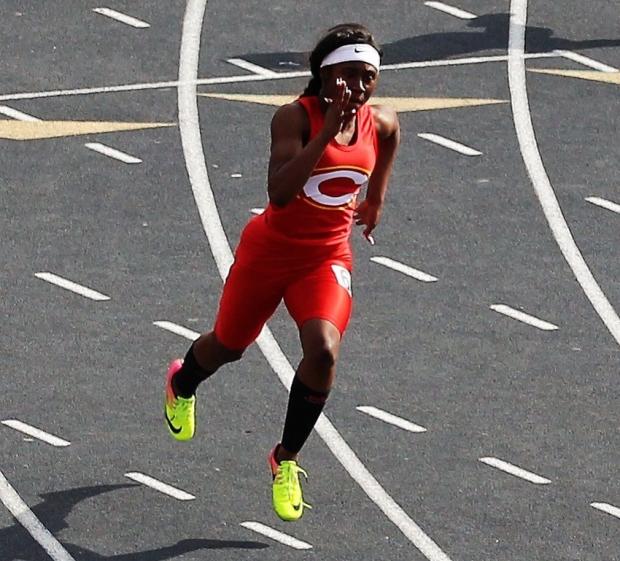 MS superstar,  Lashanti Williams now at Clarke Central, got her season off to a fast start winning the 200m dash in 24.96. 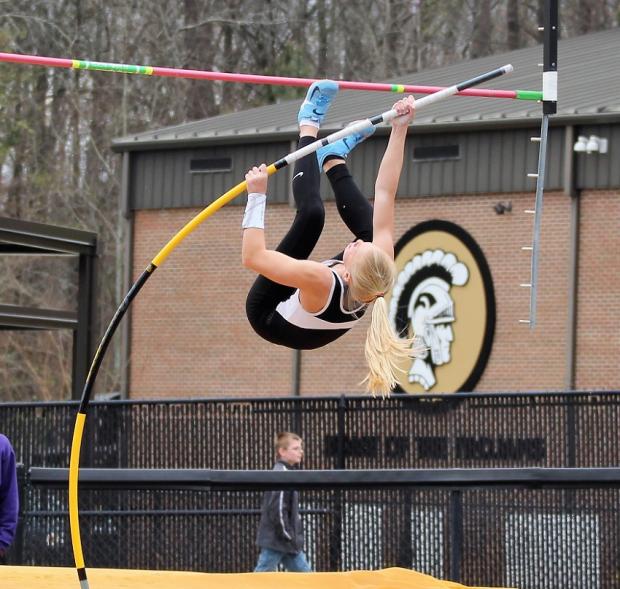