A Private Boys are in for a treat as well, having to only travel an hr or 2 or less, up to Berry College, getting to compete on a brand spanking new facility at 'Valhalla' on the Berry College campus (though Jefferson's pomp and tradition will be missed) MileSplit GA will have 2 top photographers onsite for Thursday distance Finals, Friday and Saturday (but no video is allowed)

Landmark Christian would love to repeat as Champs once again for beloved Coach Bill Thorn, who is one of the greatest Track/XC coaches in history of Georgia. The Eagles are very balanced across the board except for Throws. Distance and hurdles may determine their fate..I adjusted the 1600/3200 to reflect qualifiers 'Season Bests' to make the team scoring more realistic (though there is no way to predict what can happen on raceday) There was a HUGE 'broohaha' at Region 5-A, when ELCA's 4x400 team was Dq'd (as my timer related this to me in real time) it may have cost ELCA ultimately up to 10 points.. After correcting distance bests, Athens Academy looks strong enough to claim a Podium spot. And..he's back... Coach Tim Cummings, now at Riverside Military, certainly has the experience and knowledge, to recognize and harness talent, and Coach Tim is a master of that skill! Tallulah Falls, Holy Innocents and Darlington should be scrapping to reach the Podium.

Mid Distance/Distance: Ben Davies of Holy Innocents', who's been doing some serious training, developing speed and strength, has posted the fastest times in the 800 & 1600 this season, going 1:56 and 4:20.  Alex van Schoor of Galloway also went sub 2:00 in the 800 at the Sectional Meet, followed by Kermit Jackson of Landmark.  Griffin McCauley of Paideia plans on making the 1600 a great race, having returned to competition after missing the 2016 Track & XC seasons.  Ryan Iyer from Athens Academy will be another serious contender in the 1600, having run 4:30 earlier in the season.  Iyer and McCauley will also face off in the 3200 where their PRs are only two seconds apart.  Seth Cruver from Landmark is looking to make his mark in the 8 lap showdown. 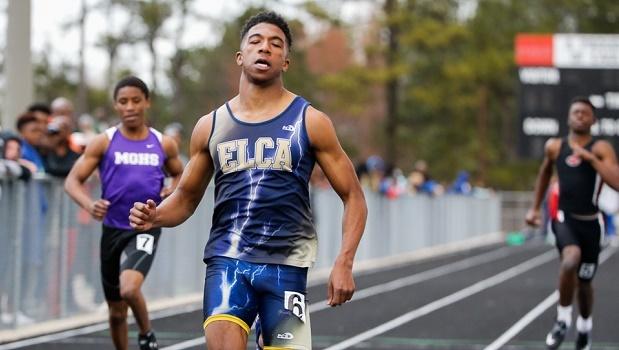 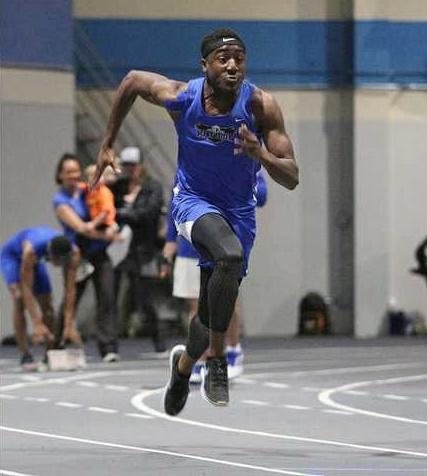 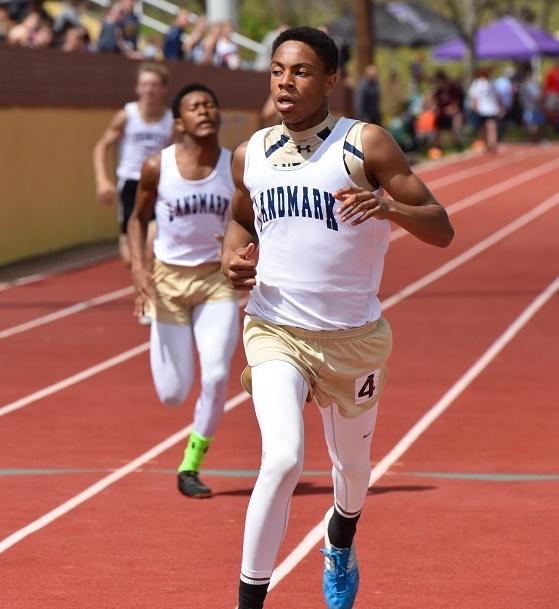 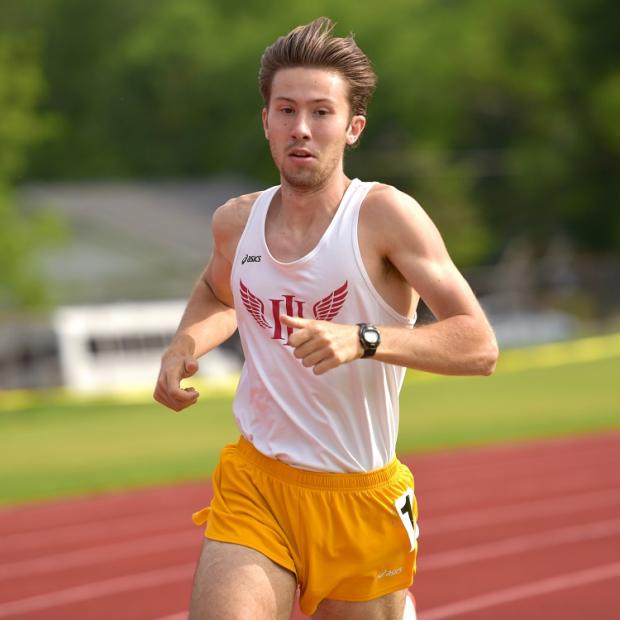 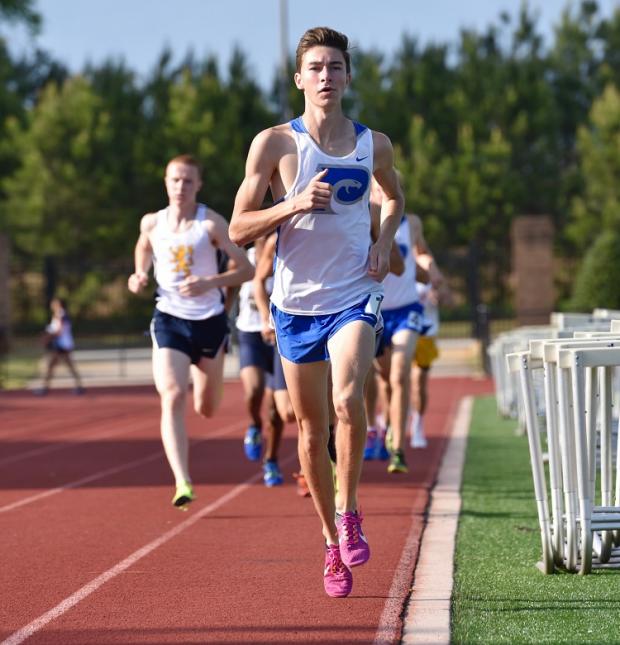 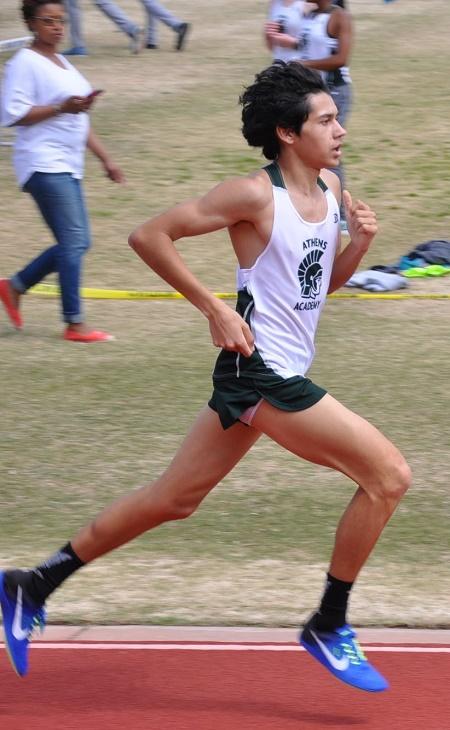 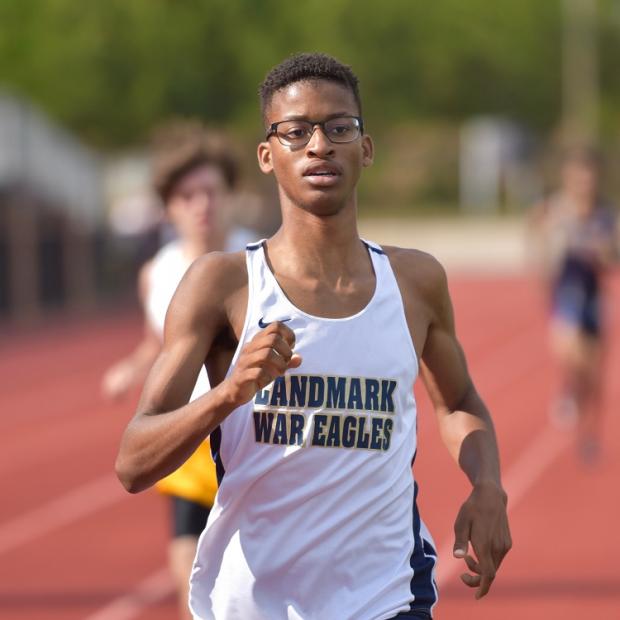 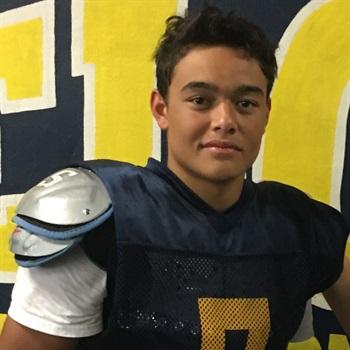 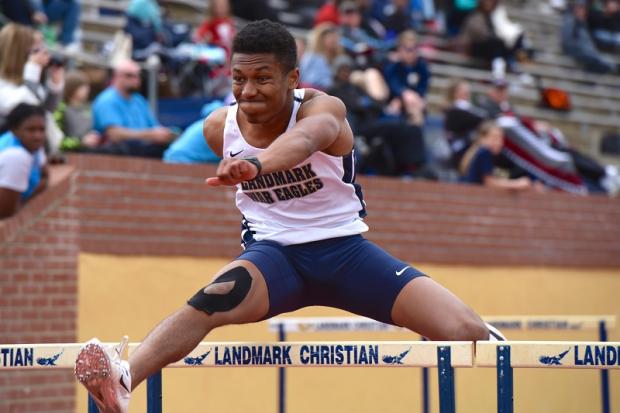 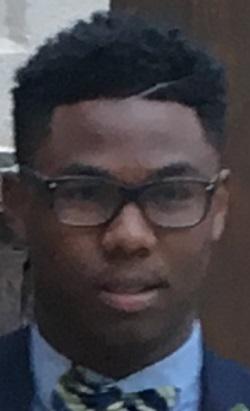 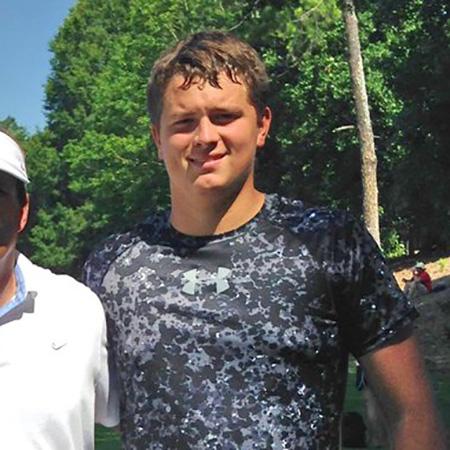 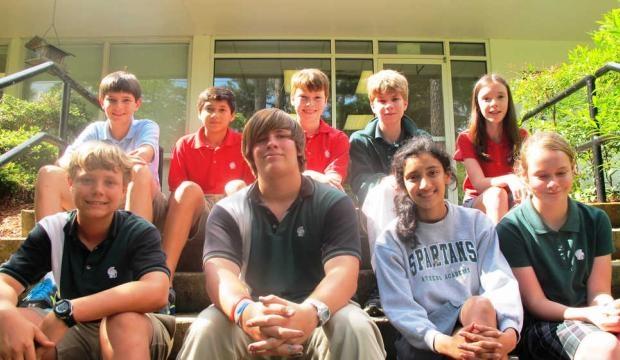