Its going to be a barnburner to watch the teams battle back and forth, maybe up to 4-6 schools within 10 points of each other midway thru Finals...but maybe not either. Do not take for granted the Virtual meet team scores, as they do not reflect one team's potential on paper. It was a stunner when Alexander displayed as 6th overall with 36 points. There had to be a glitch in the database maybe..then I began looking at the 6A 2017 Outdoor Rankings...there are lot of points out there next weekend for the Cougars to pickup making it not as close as they have a few guys who definitely were content on just getting thru Sectionals. Distance (many), Field (2x maybe) even perhaps in the hurdles and 4x400. AAAAAA (field) should thank those GHSA people who voted down the 4x800...No doubt, Heritage performed well at the Sectional they hosted. The 'Hooch' has speed, jumps and relays. Richmond Hill has the potential for their best State finish in recent school history. Allatoona should be right in the mix for a Podium run as well as Bradwell Institute. In the distance races,  Braeden Collins will have a pack of angry hornets chasing him the 3200 as 19 guys went sub 10: in the 3200 this season, including Allen Clark at 9:21. Collins looks to have the edge in the 1600 as well. 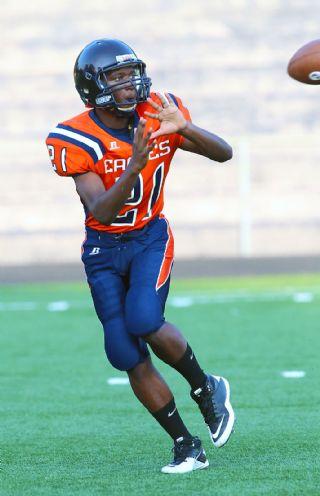 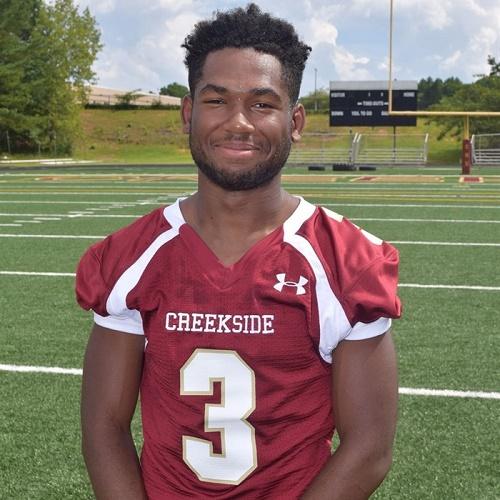 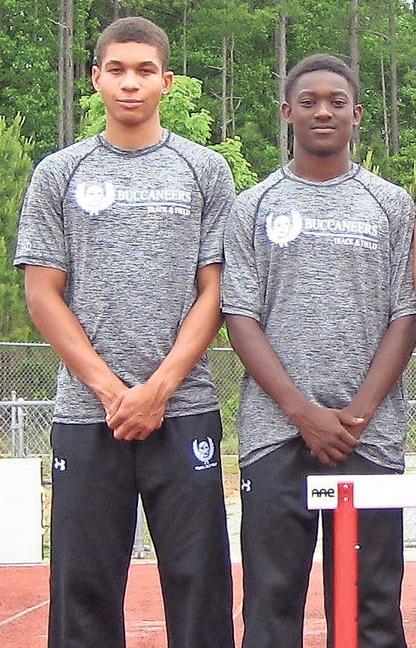 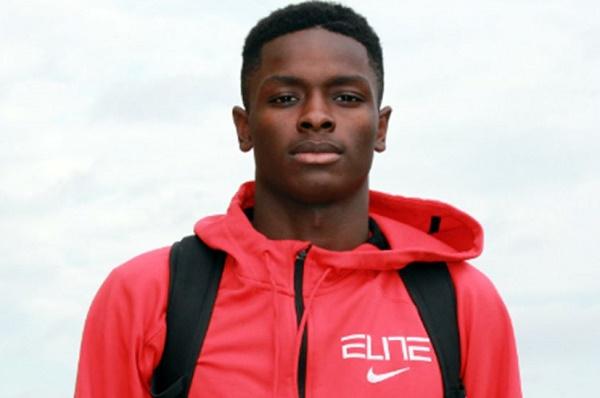 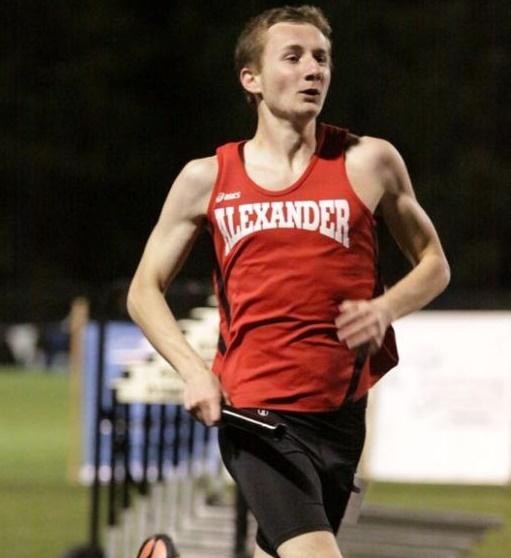 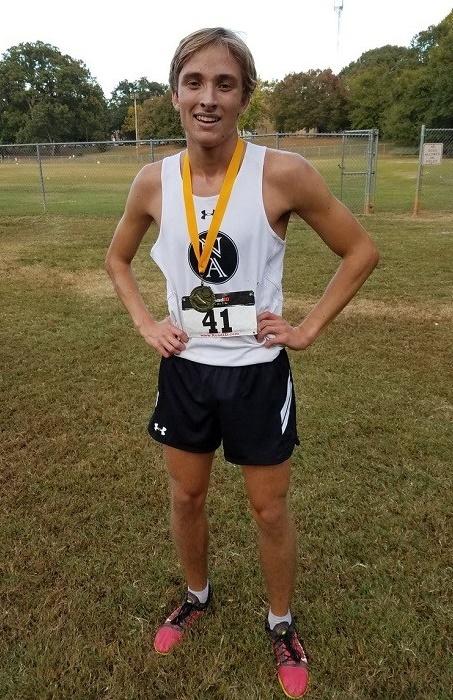 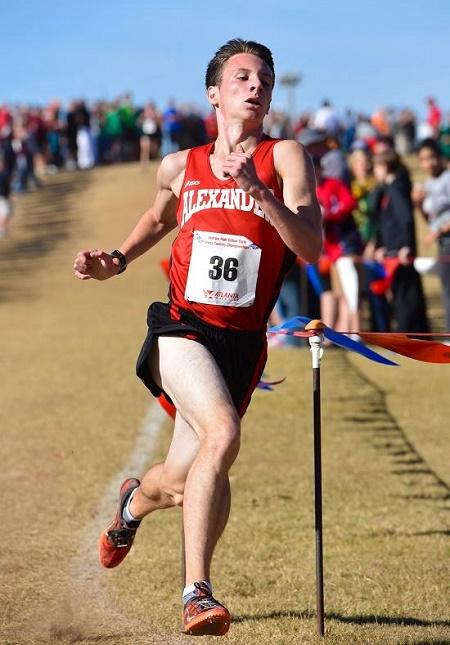 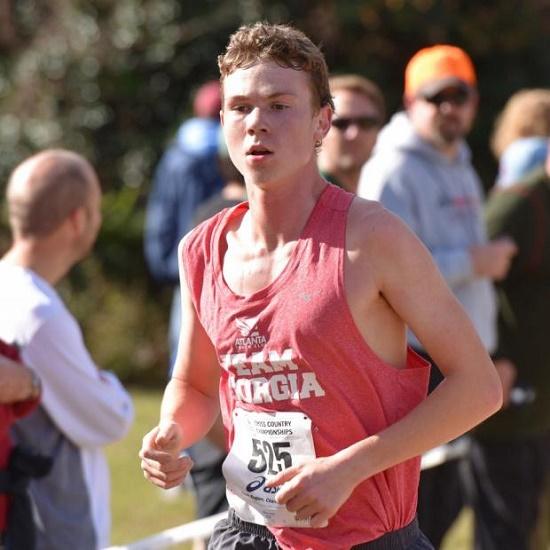 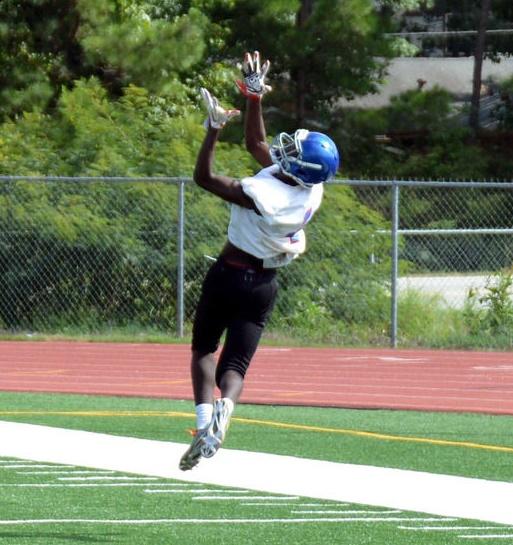 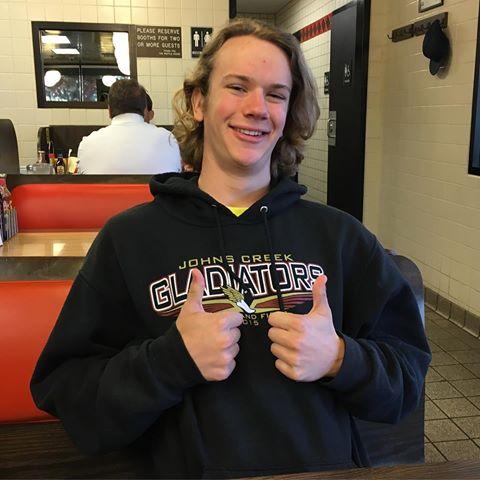 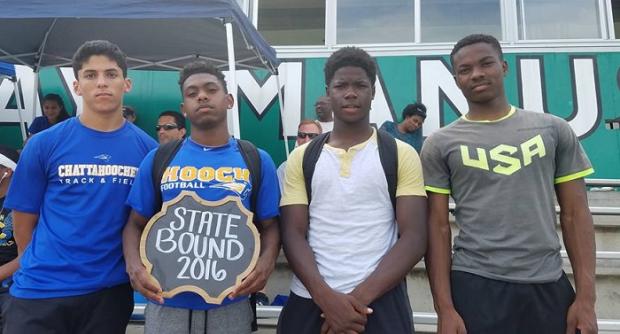 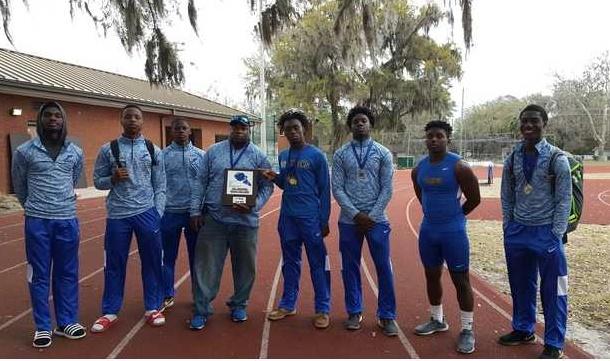 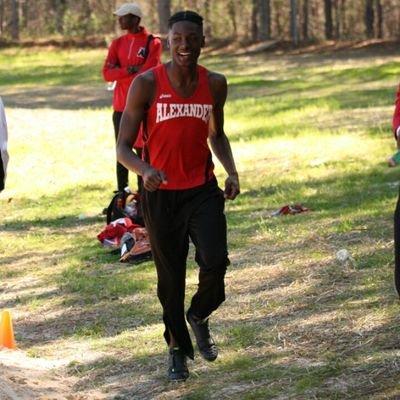 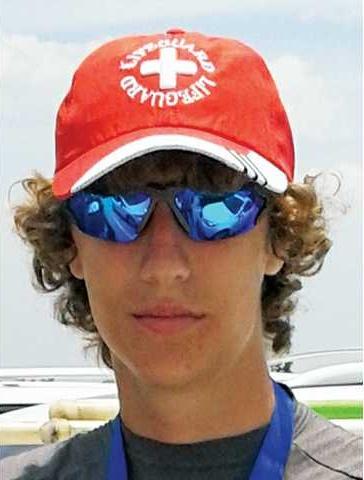 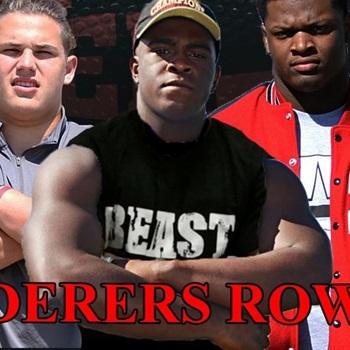