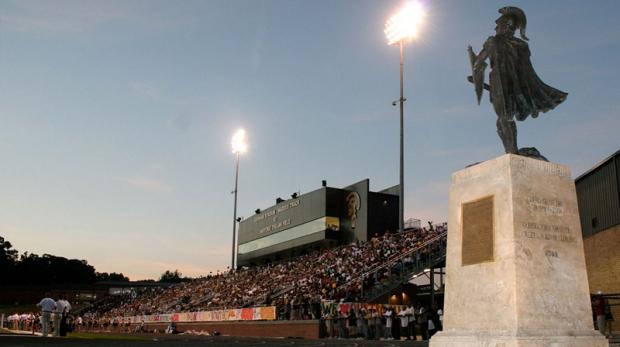 AAAAA Boys will test out one of the new State meet venues at Carrollton's Grisham Stadium beginning Thursday morning. Carrollton is no novice at hosting State Championships, as the XC Meet has been held there dating back into the 20th Century, but new nonetheless concerning a state track meet. Its definitely a first class facility the athletes should enjoy competing at. Its also the smallest of the 3 State meets as only 5A & 6A will be there.

It appears we are going to have a new Boys State team champ in AAAAA. SW DeKalb, has dominated the past 2 years, but has suffered a dropoff in talent or injuries this season.. It looks on paper to be Grady HS, led by Coach Del Ellerton, against a new coach, David Houghton at Cedar Shoals (as longtime Coach Roger Edmonds has retired) Both teams are so stacked with talent, the field, can only strive to compete for the remaining 2 team Podium spots. Grady has speed to burn with Babakarr Randall and the 4x100 squad, hurdle power with Christian McNair-Jones, Jaquez Sloan is a top Long Jumper and some other athletes who can score. Cedar Shoals can be a dangerous team when everyone has their 'A' game going on and always seems to be, on or close to making the Podium every year. Its been 12 years since their last State title, can they pull it off? Rogerous Swain is one of the top athletes in the State, Ashton Daniel is a contender to win the 110h/300h, Jon Oglesby is the defending 800m champ and their Relay squads are tops in AAAAA. 1 big advantage the Jags have... is Grady has no opp to score in the 4x400, which it may well come down to. Should be very tight for the last 2 Podium spots between: Starrs Mill, North Springs, Whitewater, SW DeKalb, Carrollton, Bainbridge, and Arabia Mountain. 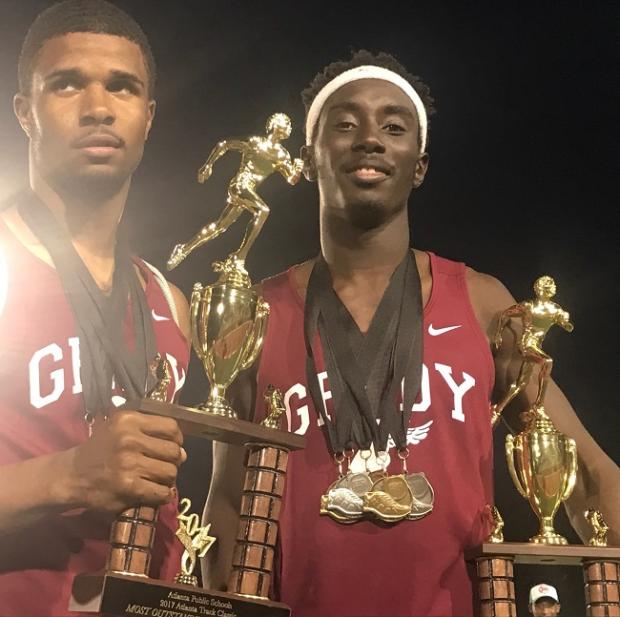 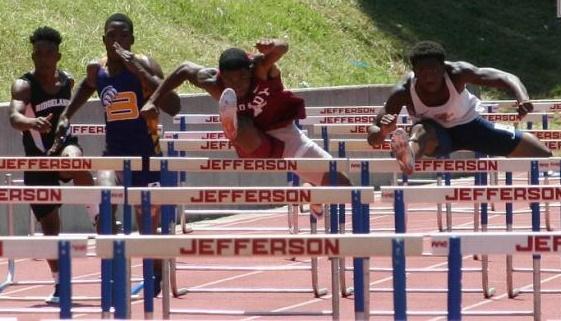 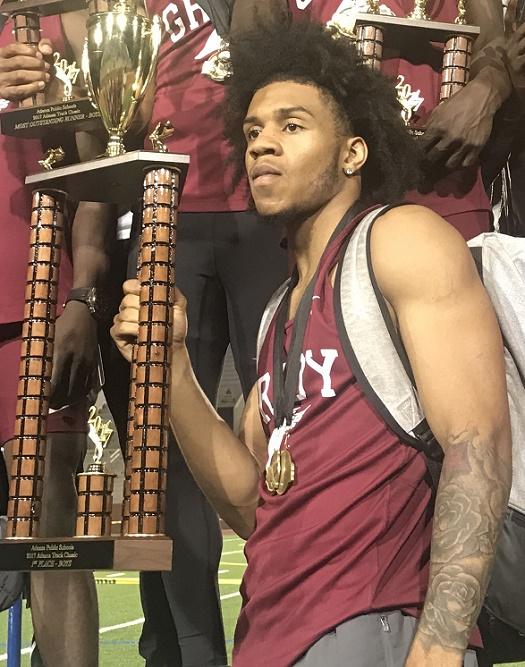 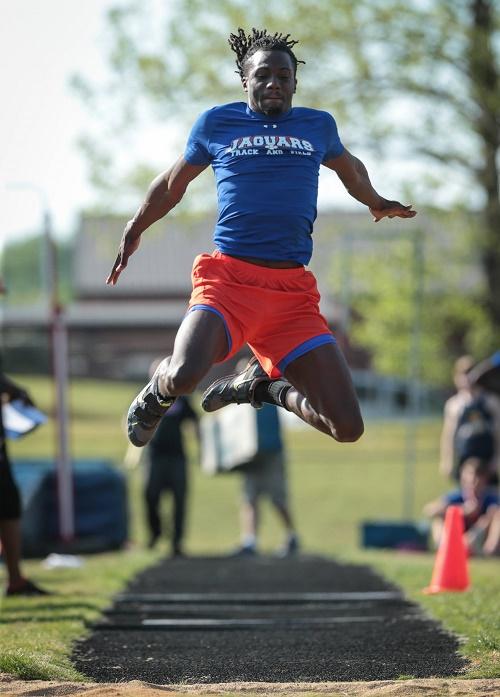 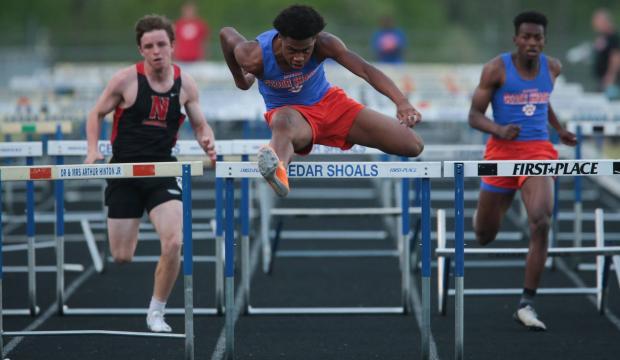 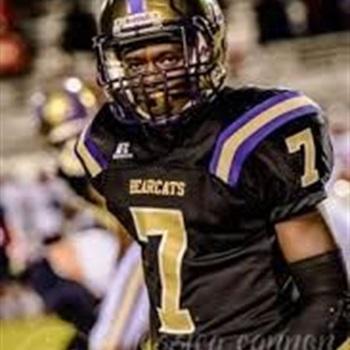 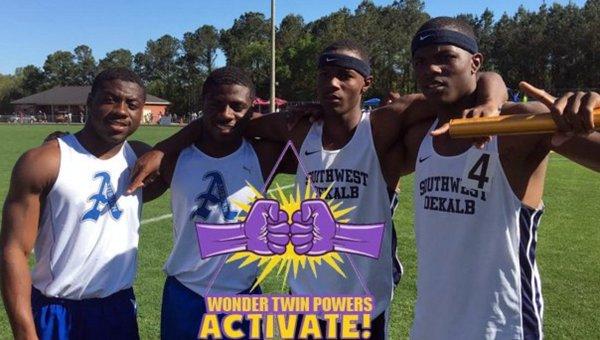 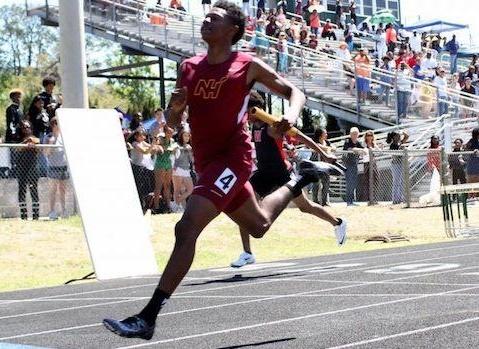 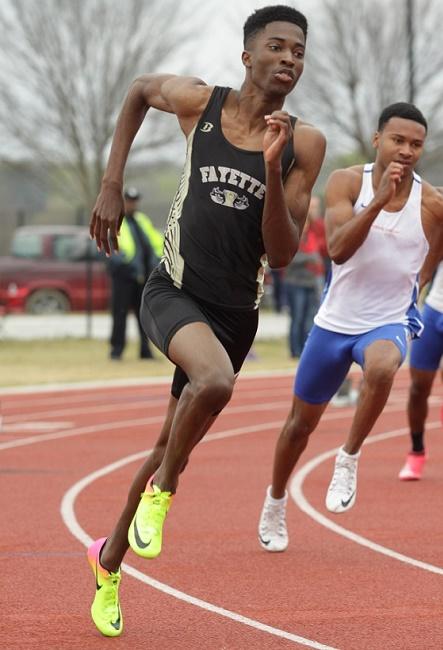 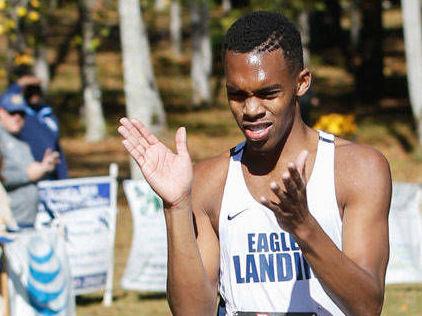 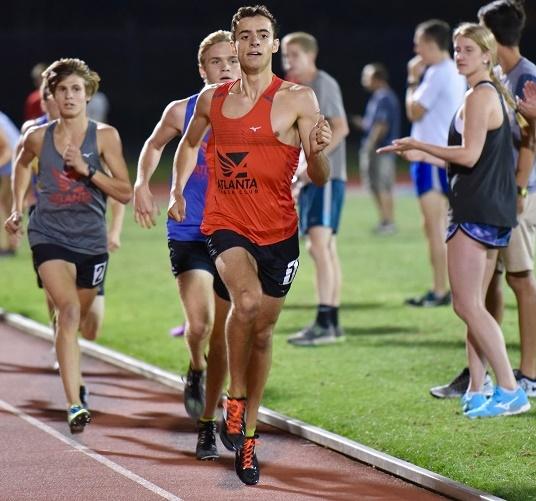 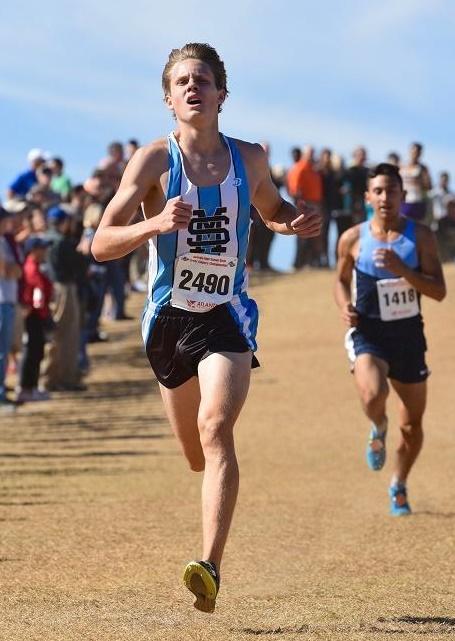 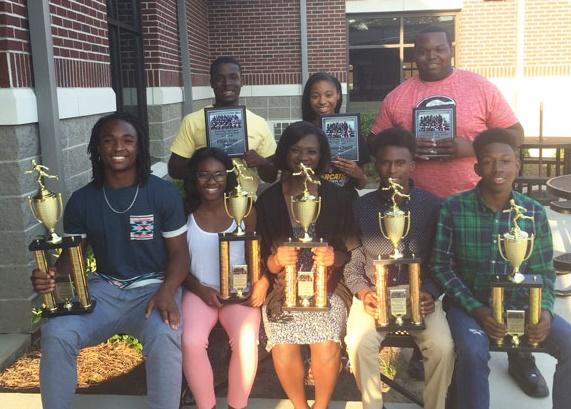 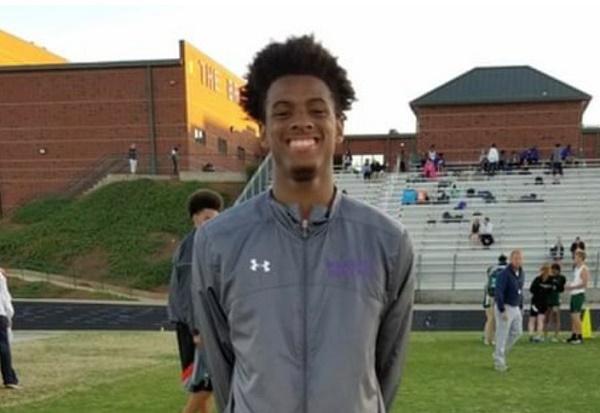 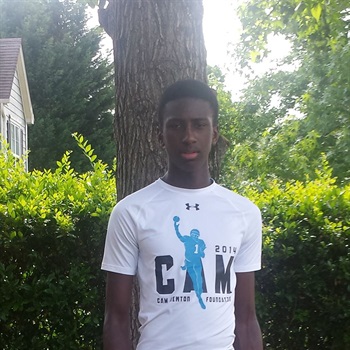 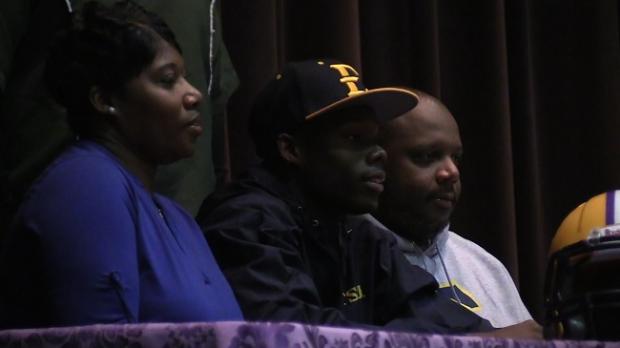 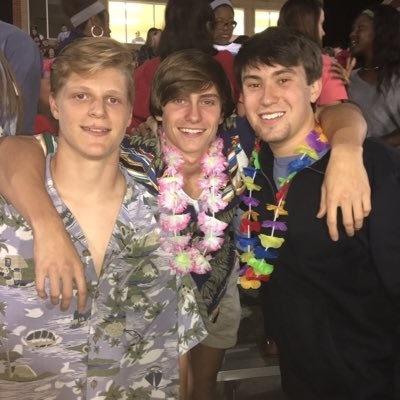 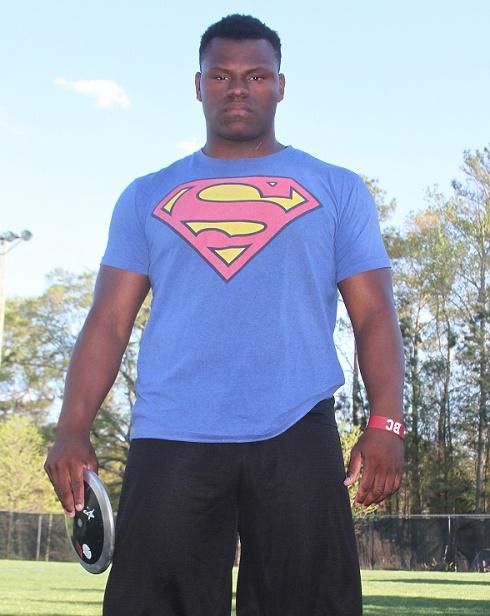 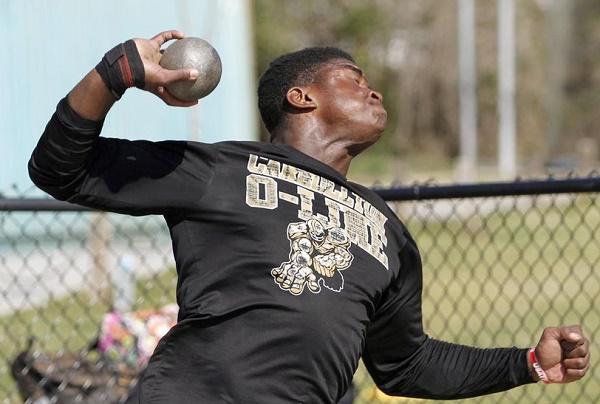 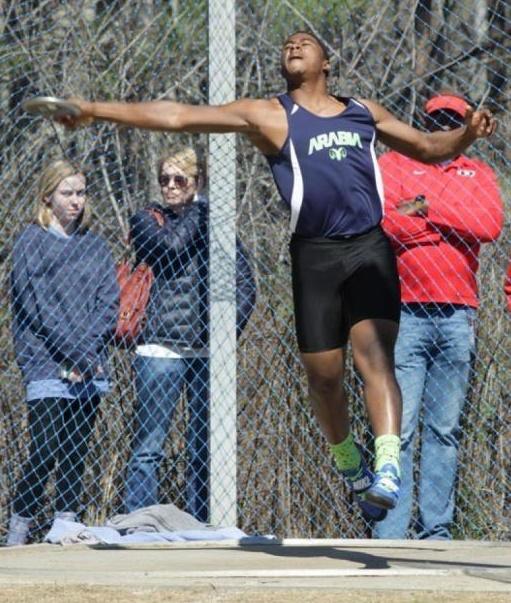