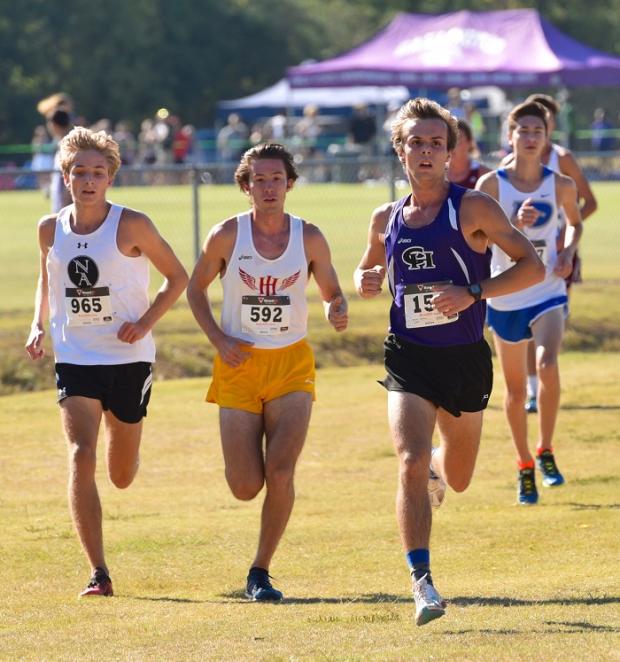 It was great weather Saturday in Rome (compared to rainy 2015) at Darlington as 45 teams competed in 8 races. It was a penultimate day for many small schools from NW Georgia who had not competed at a bigger invitational this Fall with Rankings spots on the line. 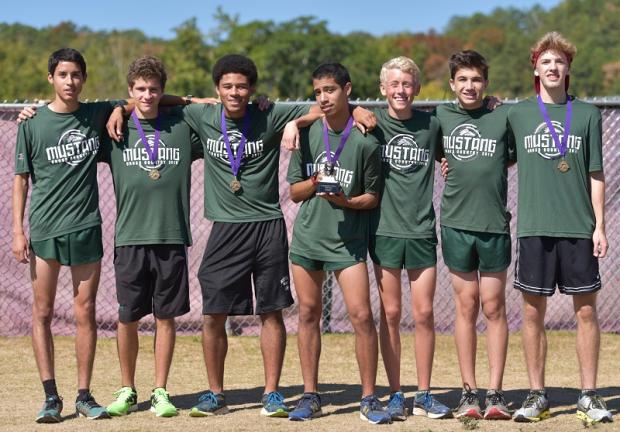 Metro area squads dominated the Varsity race as Kennesaw Mountain won the Boys team title led by the trio of harriers who placed 8,9,10 including: Esteban Limon (16:56), Will Bullock (17:01) and Trey Davis (17:04).  Senior Jackson Pearce led North Atlanta to 2nd teamwise by winning the Overall title going 16:16. Matthew Self, Matthew Aspinwall and Mac Bloodworth all chipped in with top 20 performances. 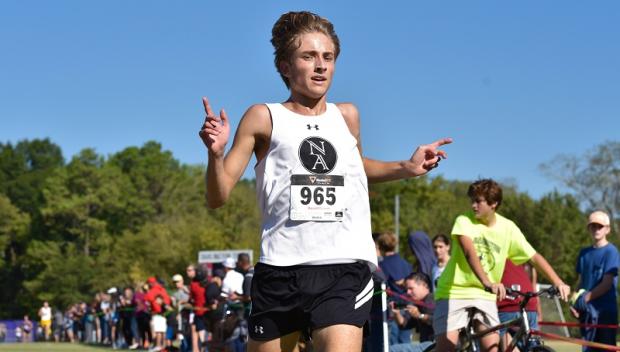 Jackson Pearce from North Atlanta pulled away the final Mile to win in 16:16. (photo by Daniel McCauley)

Ben Davies of Holy Innocents had a great race taking 2nd individually in 16:28. Wilson Moore from Chapel Hill placed 3rd at 16:33, followed by Hayden Hasberger of Northgate at 16:38 and Ermias Tewolde from Druid Hills rounded out the top 5 in 16:48. Amongst the A-AAA local Public schools, Gordon Lee came out on top placing 14th with a 19:13 team avg. 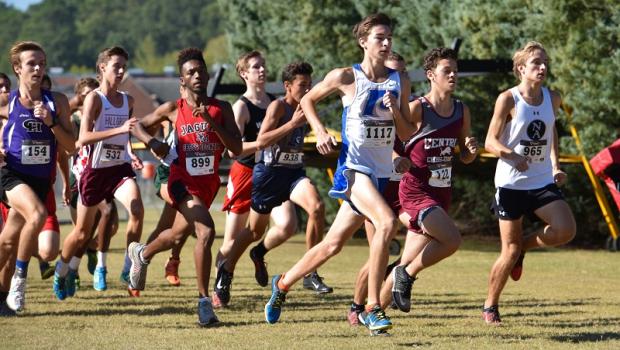 Start of the Varsity Boys race (photo by Daniel McCauley) 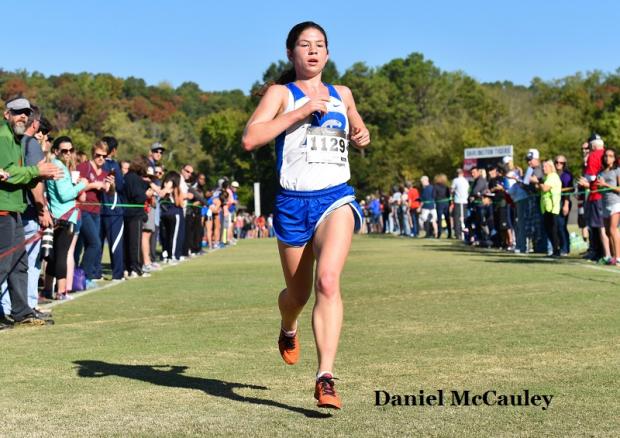 Sophia West of Paideia won the Girls race in 18:44 (photo by Daniel McCauley)

Cherokee was 2nd as a team behind Hillgrove. RaeAnna Starosciak was their top finisher placing 8th in 20:17. Elizabeth Rice from Kennesaw Mountain led the Stangs' to a 3rd place team finish crossing the line 3rd with a 19:15. Emily L. Little (another frosh) of Whitefield Academy had a nice race taking 4th Overall in 19:42. In the battle of supremacy of A-AAA public Girls squads, Bremen was #1 placing 8th, followed by Calhoun 15th, Model 18th and Rockmart 20th. 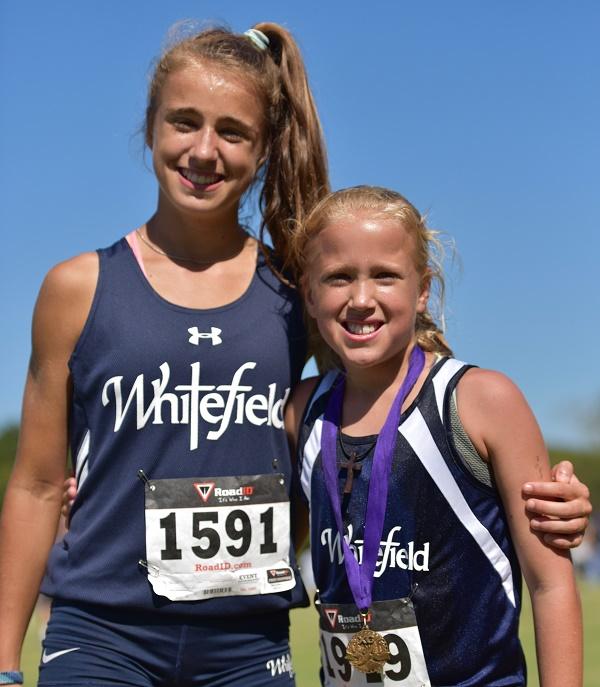 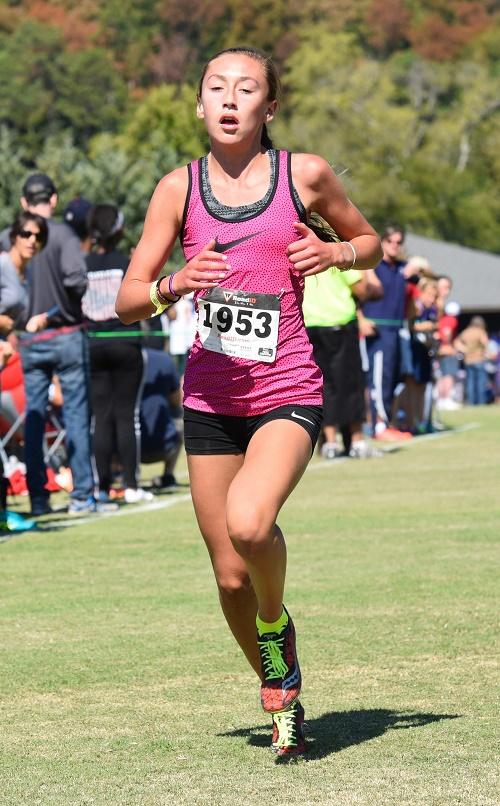 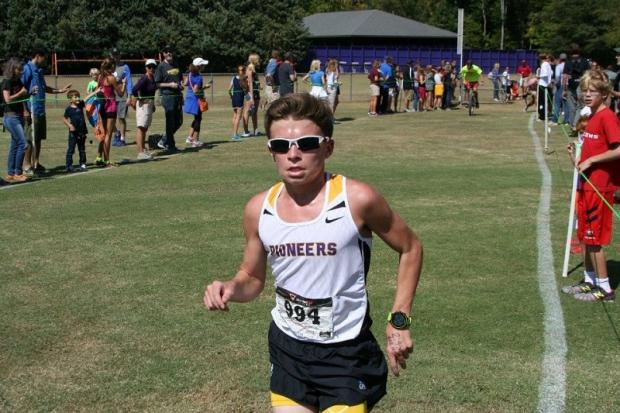 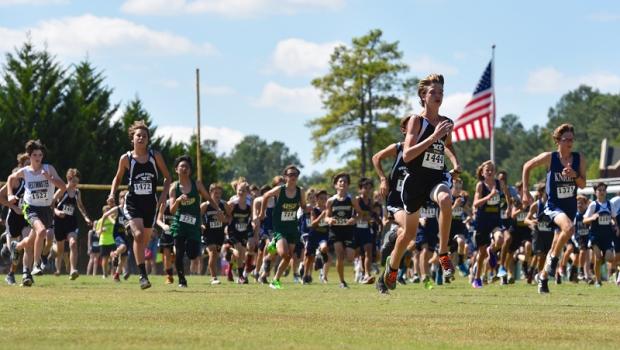 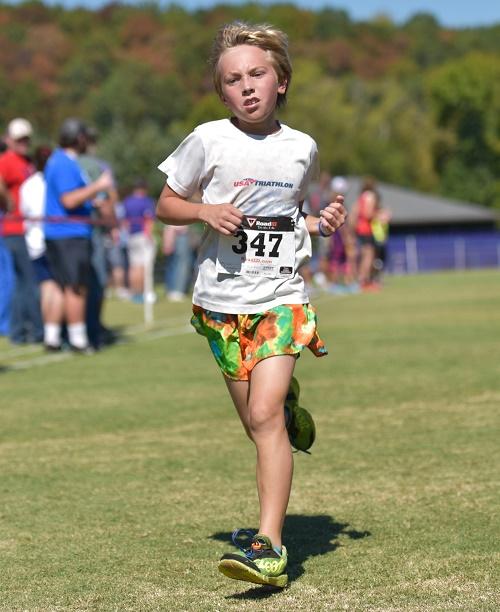 William Tullis of Darlington won the Elementary Mile in 6:31 (photo by Daniel McCauley)