ATLANTA - June 2, 2016 - Atlanta Track Club honored 44 of the best runners, jumpers and throwers in metro Atlanta at the All-Metro Track and Field Awards Banquet on Wednesday, June 1 at The Stave Room. Since 1964, Atlanta Track Club has hosted the All-Metro Awards Banquet as part of its commitment to recognize outstanding high school track and field and cross country athletes.
The All-Metro athletes were selected based on criteria including major meet wins, performance at the state meet and a complete season overview. The coaches and the community then voted for the Most Outstanding Track Athlete and Most Outstanding Field Athlete, which were announced at the banquet.
"Georgia is home to some of the best student athletes in the country, and the 2016 All-Metro High School Track and Field Team showcases that talent," said Rich Kenah, Atlanta Track Club's executive director. "Atlanta Track Club is proud to celebrate the accomplishments of the year's best runners, jumpers and throwers." 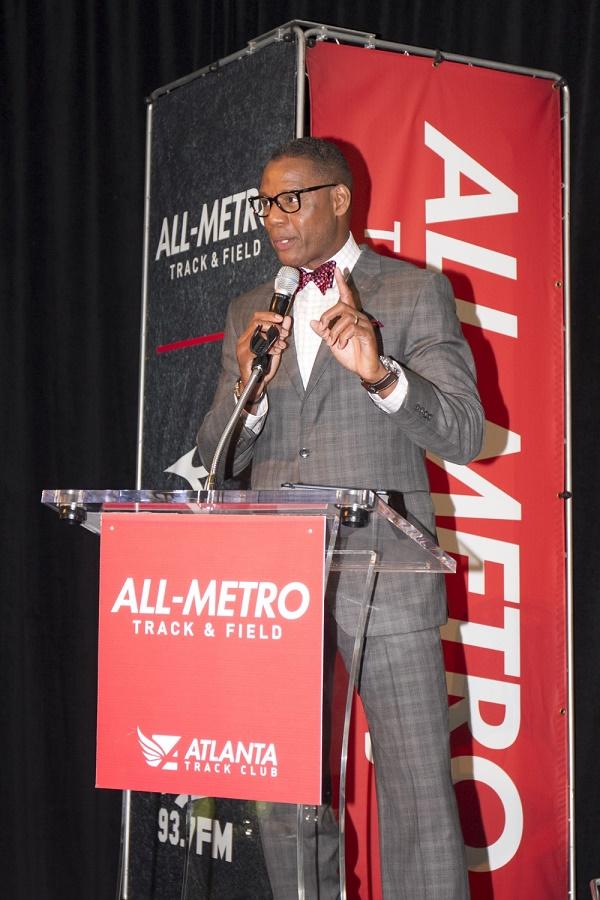 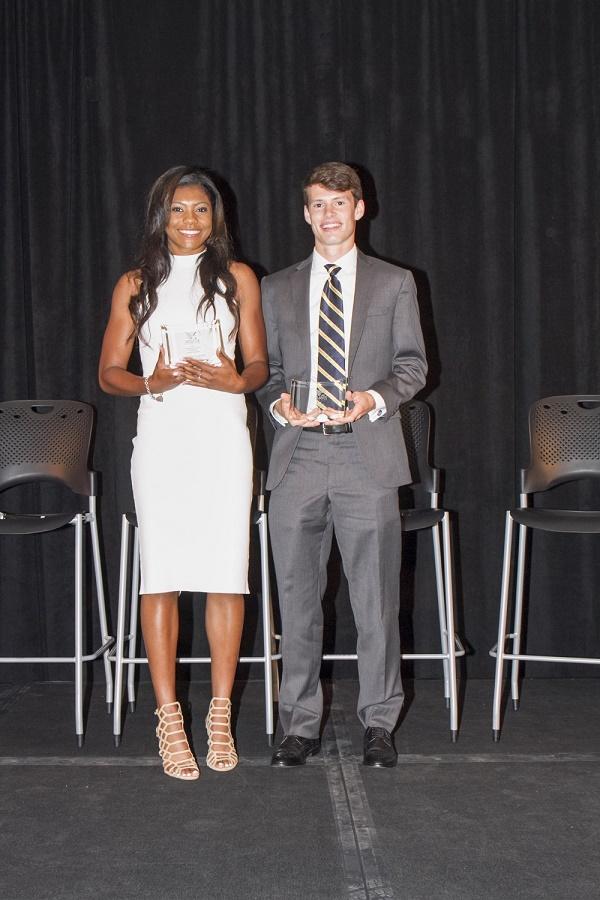 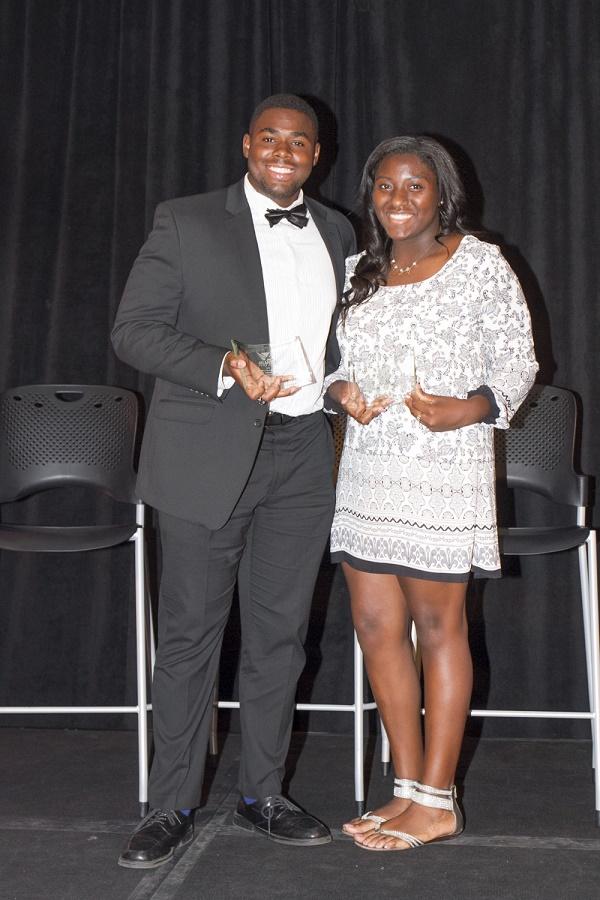 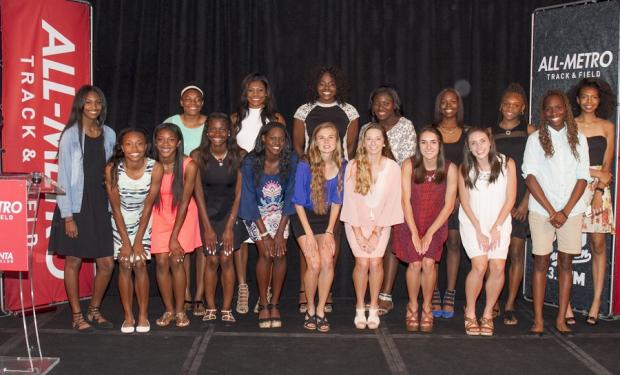 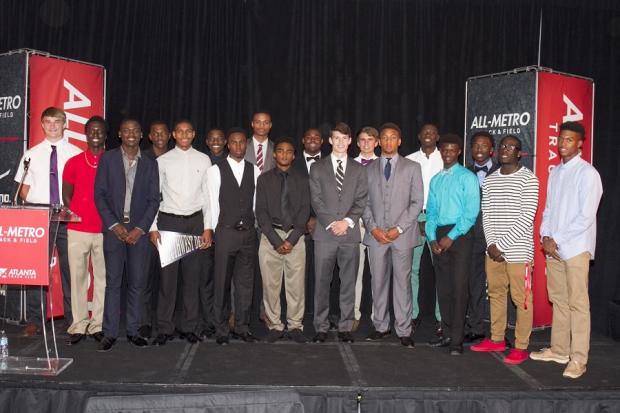