All Photos and Captions by Daniel McCauley 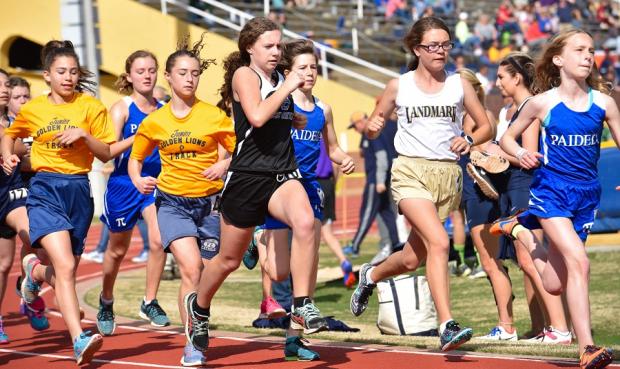 The Middle School Girls started off a great day at Landmark with the 1600m Run. 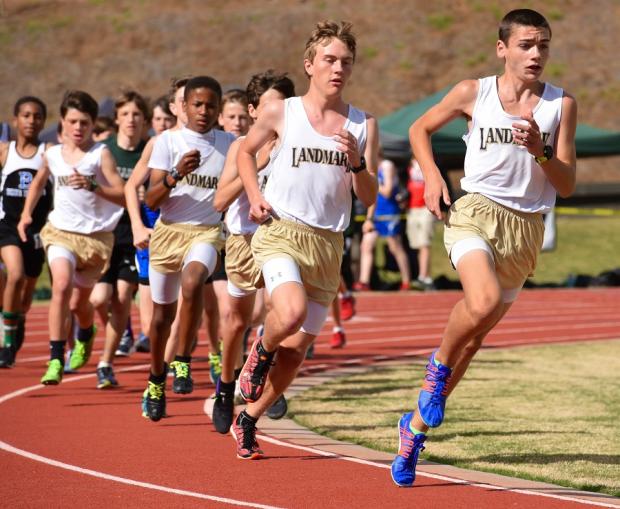 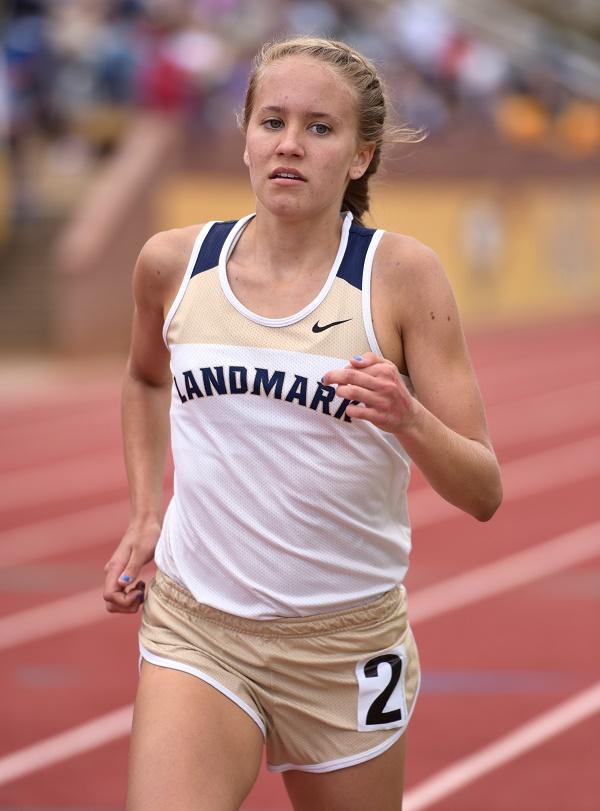 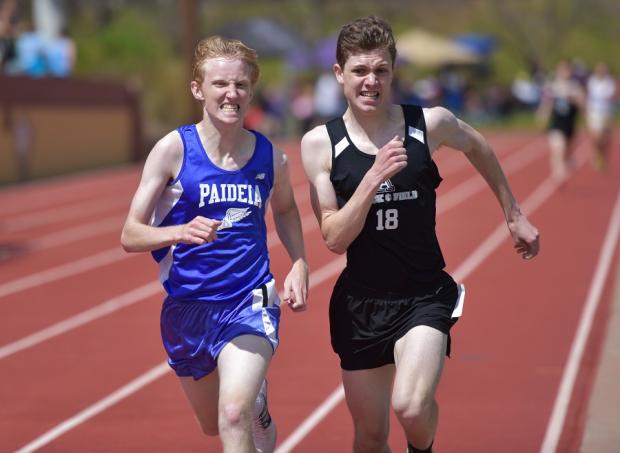 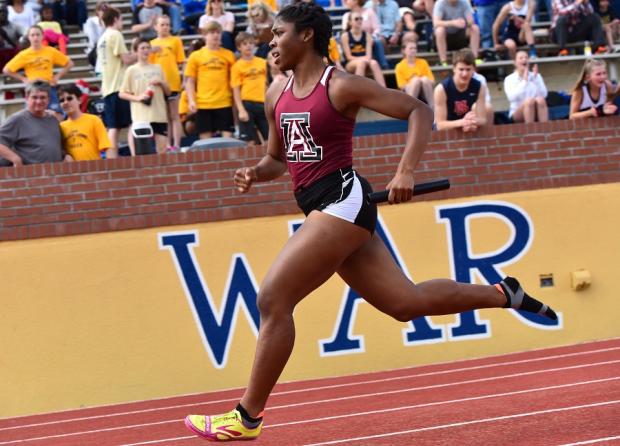 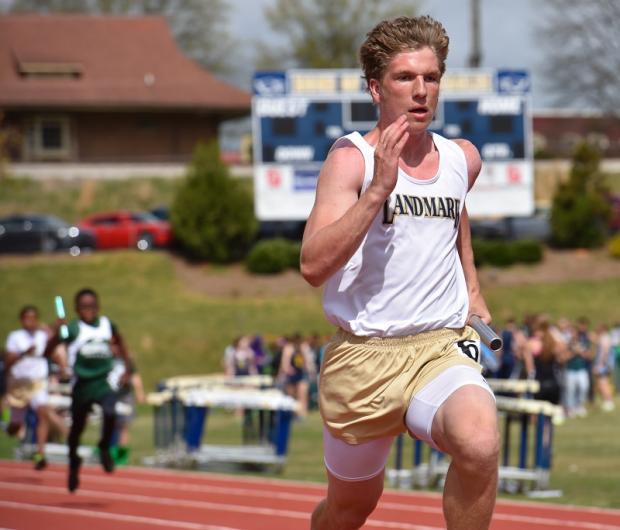 The Landmark Middle School Boys 4x100 Relay Team charged to the win in 51:82 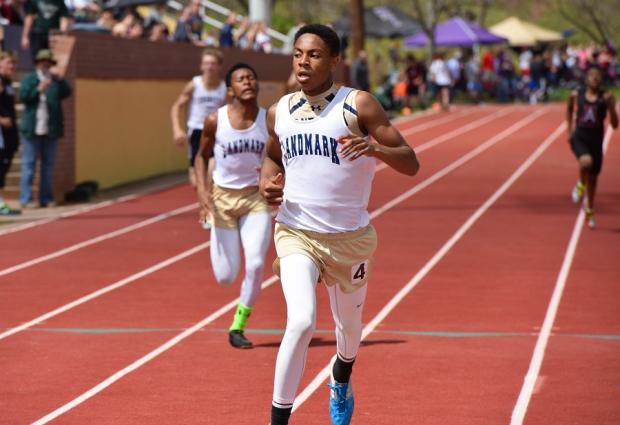 Frosh Nicolas Toomer of Landmark sprinted to the win in the 400m in 51.95 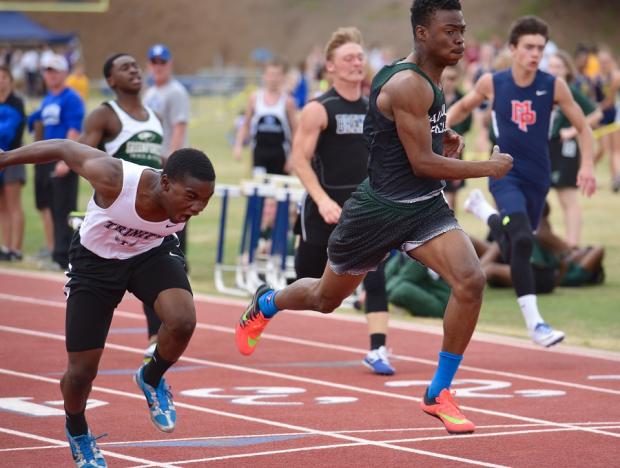 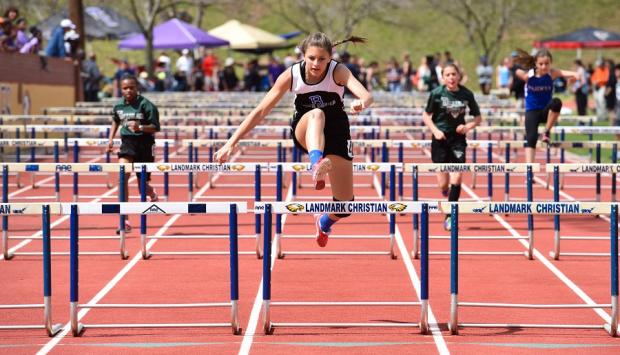 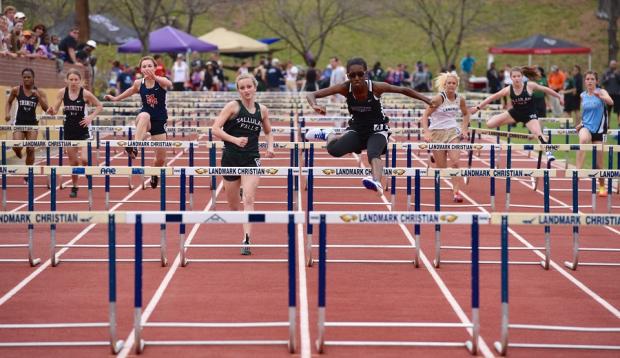 Zharia Johnson of Bremen HS earned the win in the 100m Hurdles with her time of 15.29 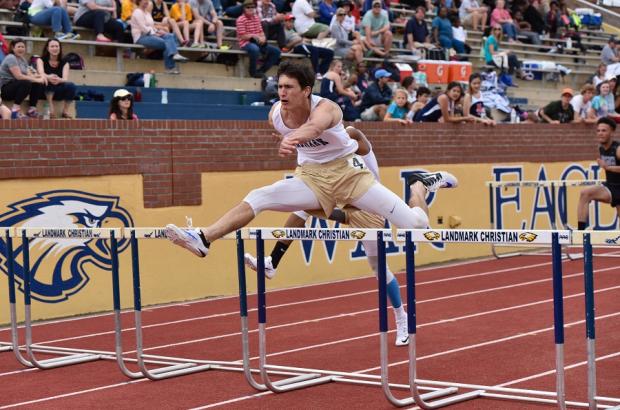 Stockton McGuire of Landmark continued his win streak in the 110m Hurdles. 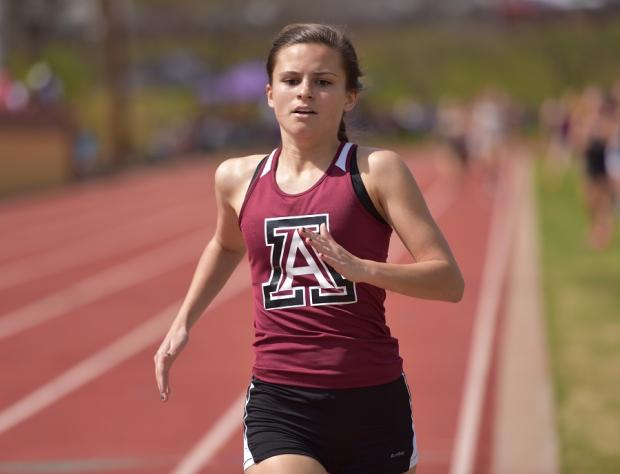 Sarah Chappell of Alpharetta took a commanding win in the 800m with her time of 2:27.19 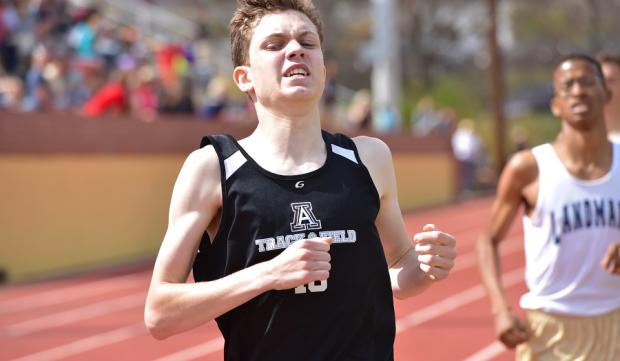 Jack Rager of Alpharetta dug deep and edged Kermit Jackson of Landmark for the 800m win. 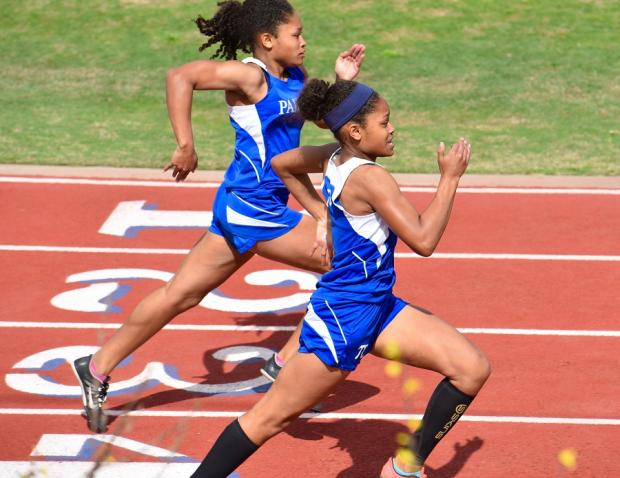 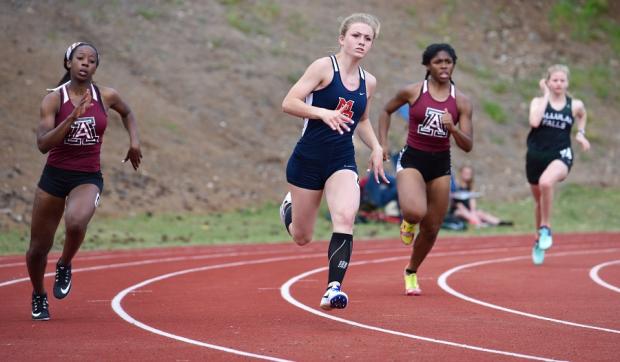 Morgan Millikan of Mount Pisgah earned the win in the 200m Dash with her time of 26.60 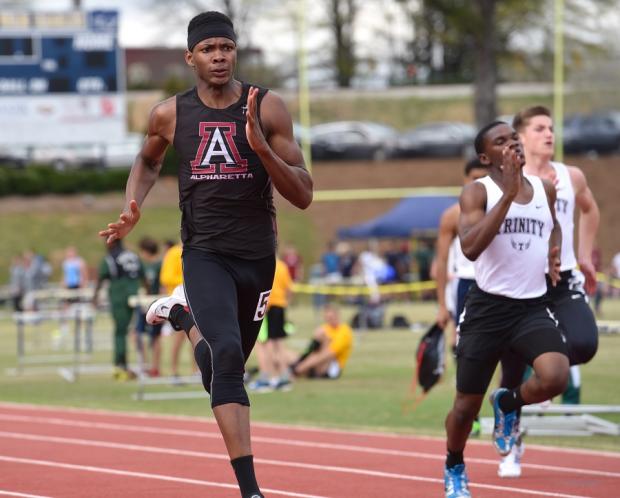 Damon Ingram of Alpharetta dominated the 200m Dash in 22.84 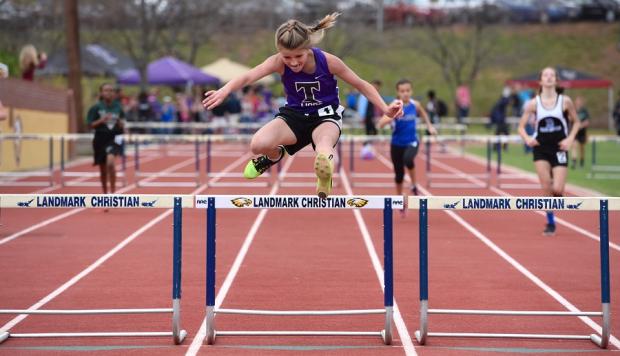 Bryce Hackworth of Trinity Christian-Sharpsburg concentrated FTW in the 300m Hurdles in 58.60 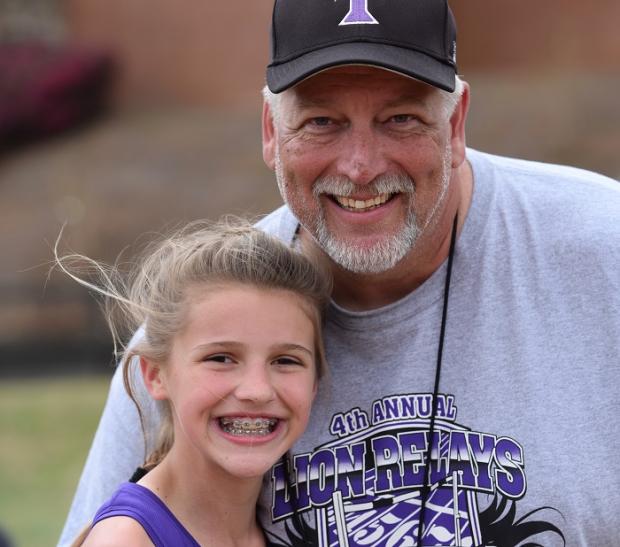 Bryce Hackworth celebrated with her biggest fan following her win in the 300m Hurdles. 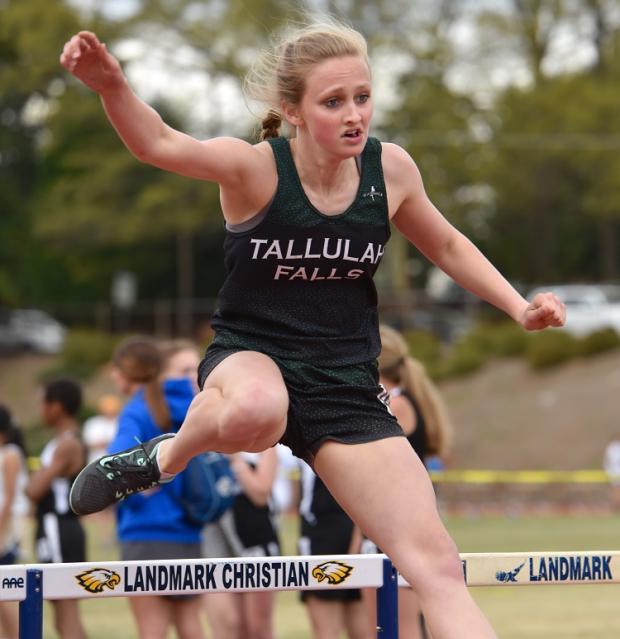 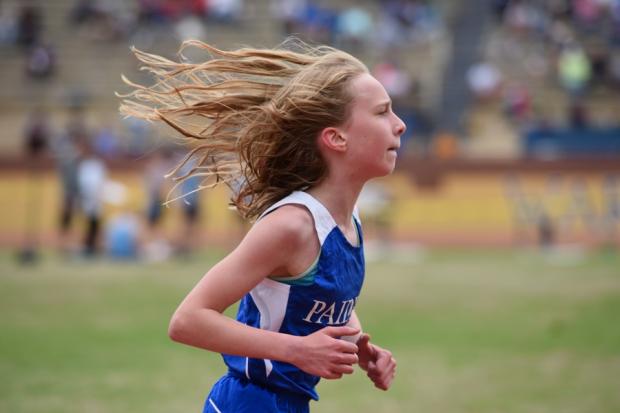 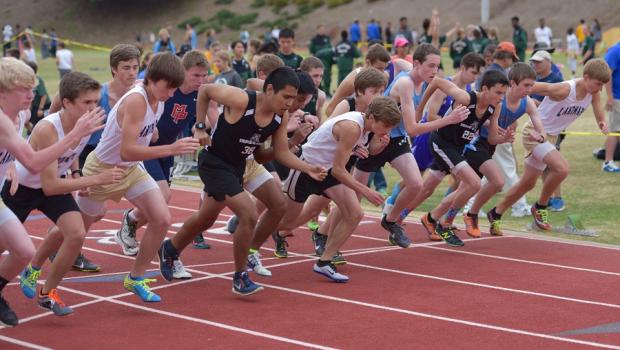 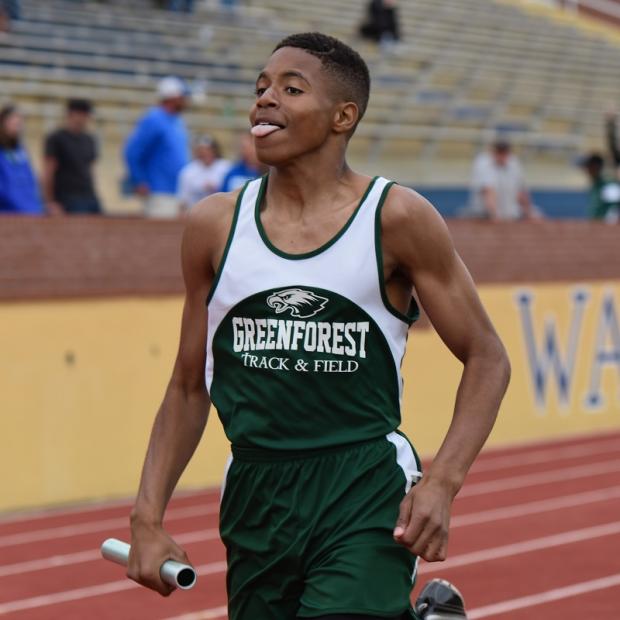 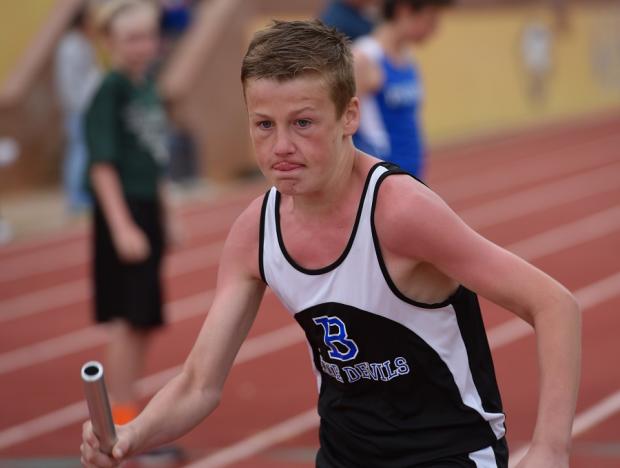 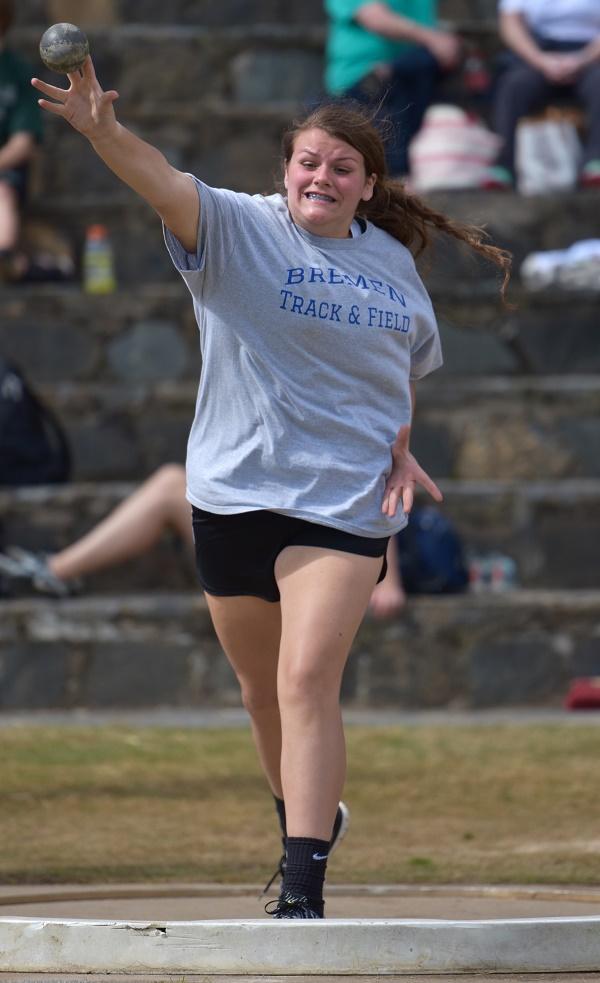 Gracie Richardson of Bremen Middle School threw FTW and a huge PR of 29-09.00 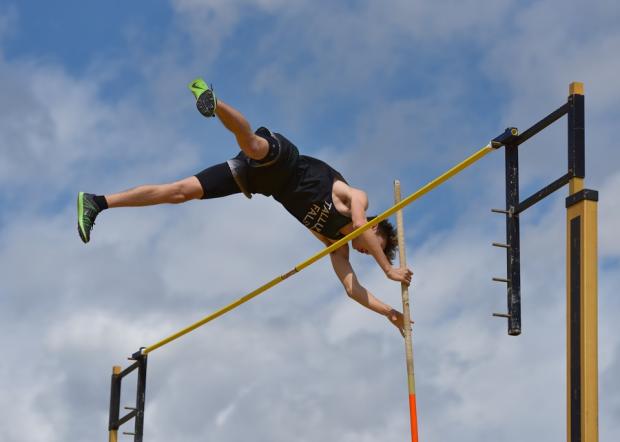 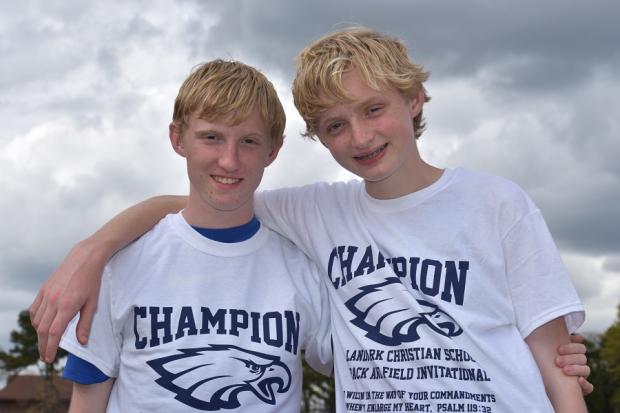