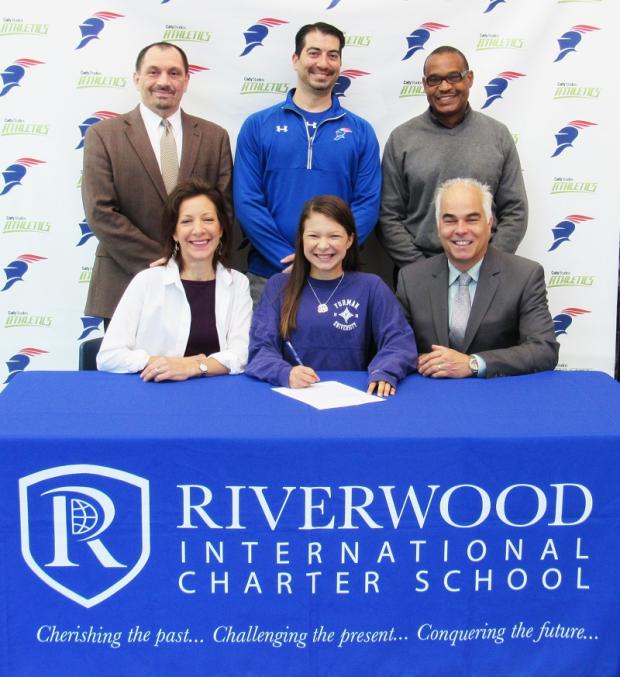 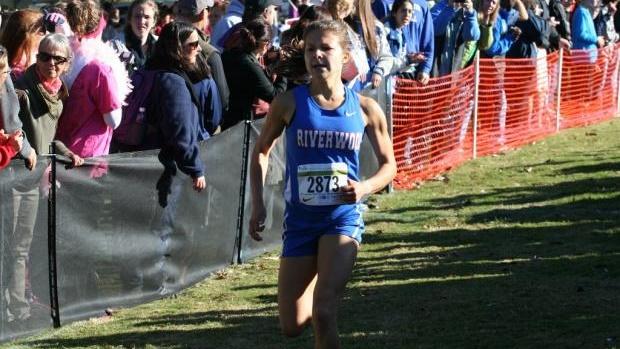 Hayden ran varsity track during all four high school years at Riverwood, and ran varsity cross-country her sophomore, junior and senior years. Anna has made all-state teams four times and has earned several awards and accolades during her tenure as a Raider including being named Most Valuable Runner, and being selected as Runner of the Week five times. Anna boasts personal best times of 5:13 (1600m), 11:13 (3200m) and 18:18 (5000m). She is delighted to have been selected to Footlocker Team Georgia 2015, and to have also been named a two time region champion in the 3200m and Cross Country. Riverwood's girls varsity track head coach Isaac Seals says, "This is such a wonderful opportunity and I'm so proud and excited for Anna." Hayden is a Principal's Honor Roll student and an International Baccalaureate Diploma candidate. For the past three years she has been a member of Riverwood's Beta Club and the National Honor Society. Anna has an older brother, former Riverwood Raider Nicholas Hayden who is currently a sophomore at Furman, as well. Congratulations, Anna Hayden and family!
Major Victories