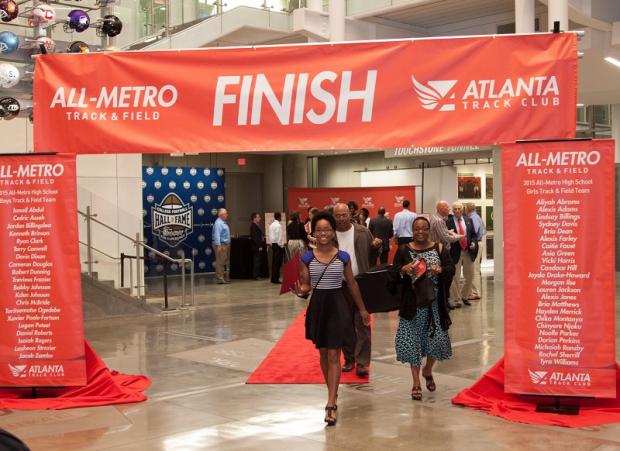 The All-Metro athletes were selected based on criteria including major meet wins, performance at the state meet and a complete season overview. The coaches and the community then voted for the Most Outstanding Track Athlete and Most Outstanding Field Athlete, which were announced at the banquet.

“We are proud to be able to celebrate the 2015 All-Metro High School Track and Field Team, which represents the best student athletes in the state of Georgia and some of the best in the country,” said Rich Kenah, Atlanta Track Club’s executive director. “Atlanta is a running destination, and it is great to see so many talented young people emerging from our community.” 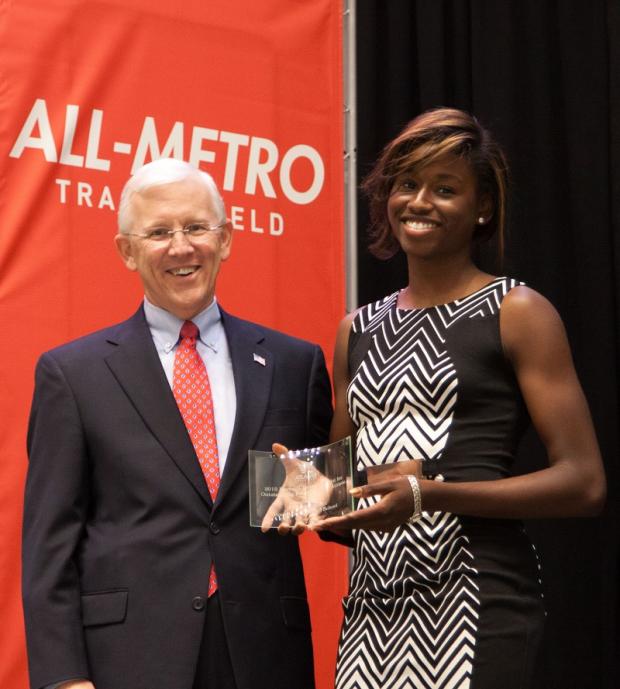 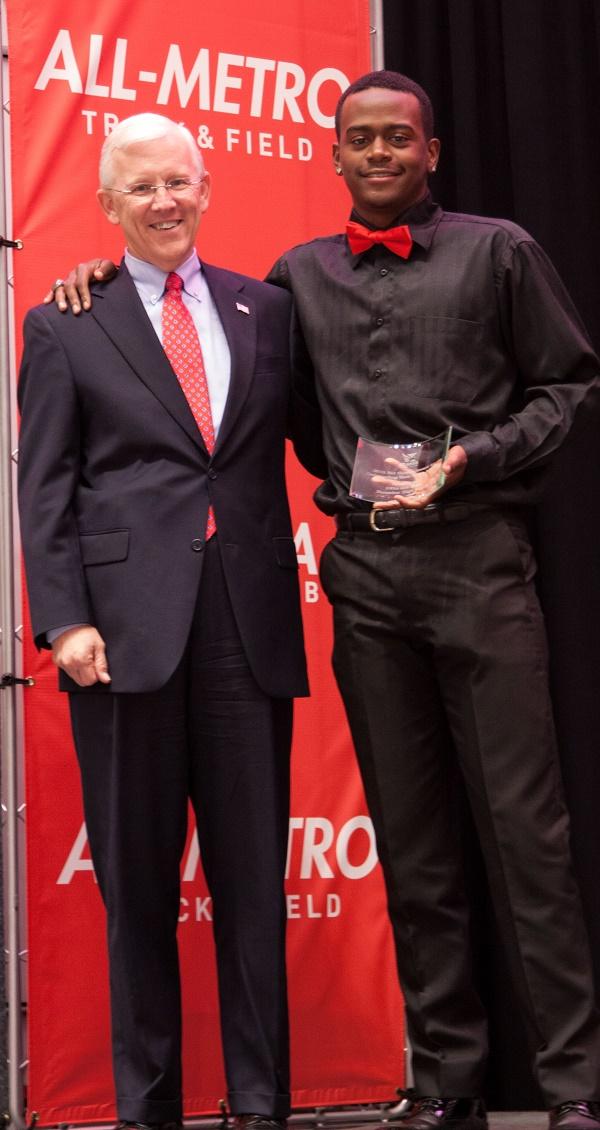 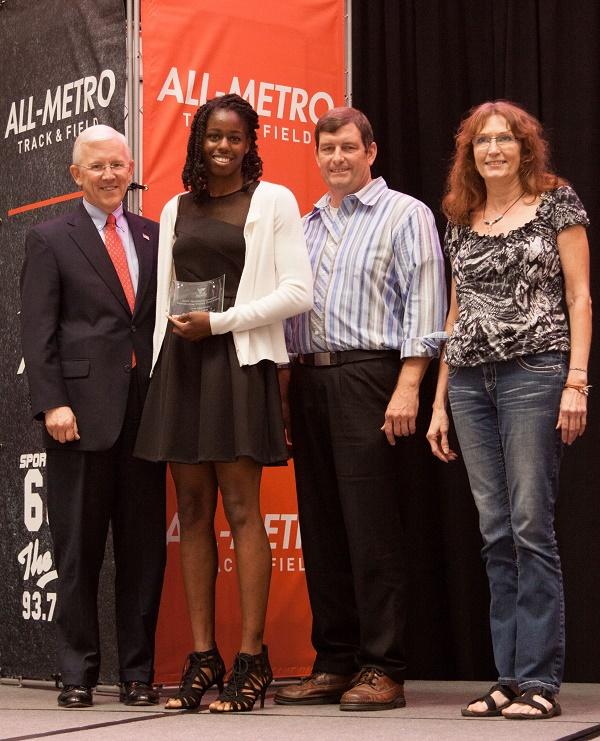 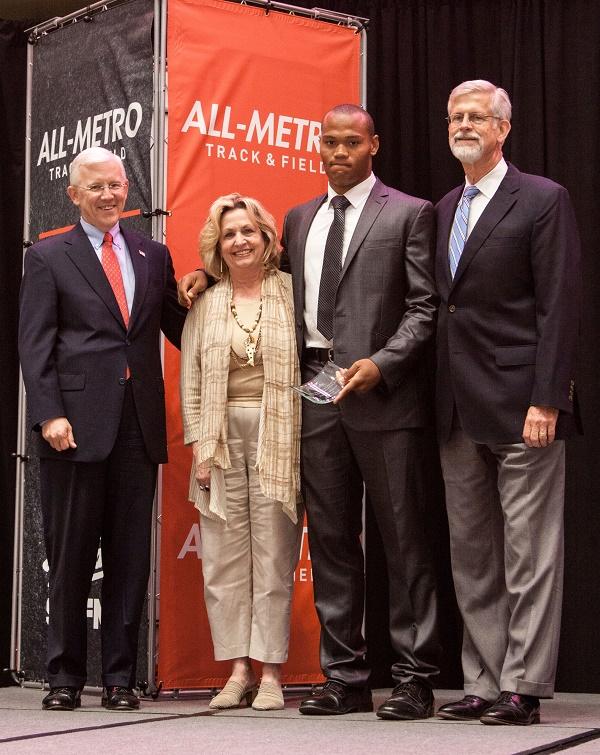 Two coaches were also acknowledged for their outstanding dedication to the sport of track and field. Nominations were accepted for the awards from the community. Coach Antonio McKay of North Springs Charter High School received the Hawthorne Wesley Award for his work with the girls track and field team, while Coach Andy Carr of Milton High School’s boys track and field team was the recipient of the Judo Brown Award.

This year’s banquet featured guest speaker Terrence Trammell. Trammell is a two-time Olympic silver medalist and two-time World Indoor Champion in the 110-meter hurdles. He spoke about his experiences in high school, college and the Olympics.