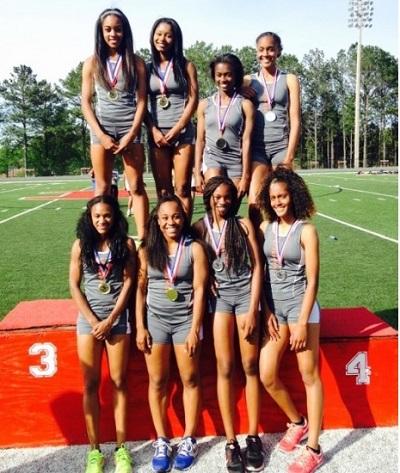 Has North Springs time has arrived to once again win a State title? Only 4 athletes Q'd as Individuals but 4-5 studs sometimes is all that's needed in Sprint/Jump heavy Ga. Not sure why #2 in the 400m Lauren Jackson discontinued competing in the 400m, but its hasn't affected North's for a State title too much as they come out of Sectionals as the team to beat.

Micaiah Ransby leads the Spartans attack coming in as the woman to beat in the 100/200. Lauren Jackson (a Dunwoody transfer) is the fave to win the 800m and was #2 in the 400m before dropping that event....Rounding out their scoring opps are individually are Jayda Drake Howard in 300H and Dorian Perkins in the 400m. North's Relay squads are smokin' and could be the difference in securing a team title...

AAAAA is so competitive, and Shaw HS fits the old GHSA profile for having a few studs and fast relay squads making them a potential Podium appearance. the Raiders are led by triple threat Breanna Mahone whose forte is the 400, LJ and 200m. Kareema Grier and Kiana Jackson could add to the Pirates hopes in the 400m and 300h respectively. Shaw's Relay squds are potent as well. 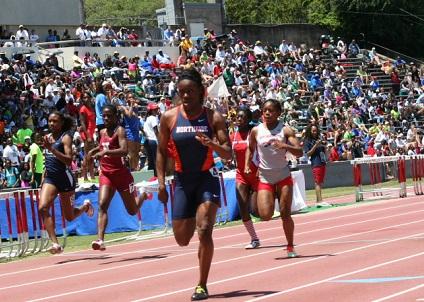 Northside Warner Robins is hoping to improve upon their 3rd place finish in 2014 although they lost a couple of key cogs to graduation. Cassondra Hall is a definite threat to double in the 100/200 and Thrower Mekheala Witherspoon could win the Discusand place high in the Shot. Sunshine Walton may add crucial points in the Discus as well. 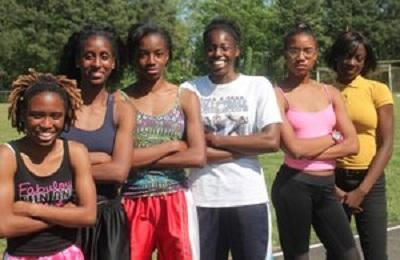 Forest Park is yet another team with minimal athletes with max scoring potential that has Podium potential. Bria Matthews is almost a lock to sweep the TJ/LJ and hurdler Lauren Epps is very dangerous in both Hurdles events. 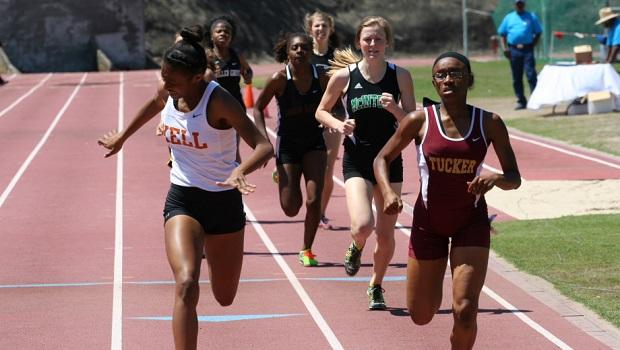 Kell has some distace aces that could propel them to a Podium spot. Marielle Lewis and Regan Poteet are both contenders in the 800/1600 races. Olivia Terwilliger has potential to get big points in the 3200.

There's a clan of schools with potential to score 20-30 points including Starrs Mill led by Alexis Farley in the Horizontals along with Abigail Dickinson (PV) and Emma Sims (1600) . Riverwood has the distance duo of Anna Hayden and Elizabeth Graves, Stephenson is sparked by Timberly Molden in the Throws. New Machester is led by Anika Carter in the Sprints, 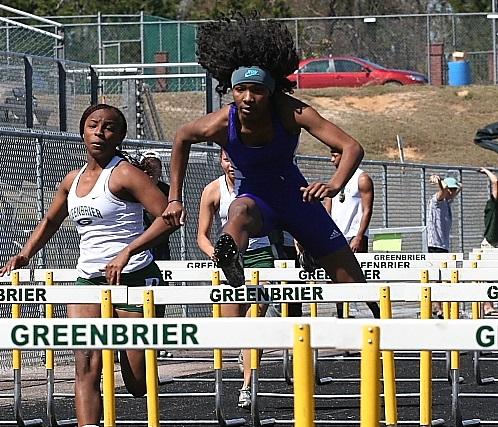 Natosha Jordan of Richmond Hill is a potential 'high point' scorer whose disciplines are The Hurdles ashe leads All-Classes the HJ. Woodland Stockbridge has several good athletes who can score. 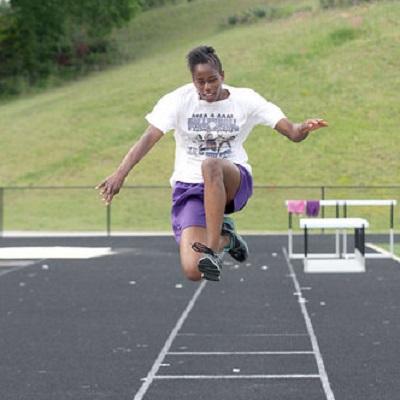