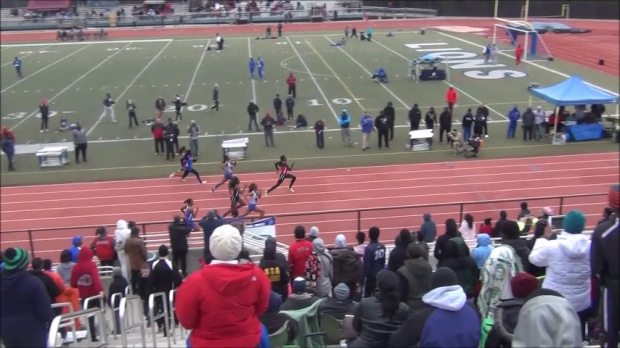 6A Powerhouses Westlake, McEachern and an improved Rockdale County squad under Coach Vinson Elder made early season statements as they dominated the scoring with the host Lions prevailing by 20 points over the Lady Indians of McEachern.

Candace Hill wasted no time in winning the 100m dash in 12.50 and tested her legs in her first 300m Outdoor race doubling in 38.81 Kristin Hall of McEachern hurdled her way to a double in both events with Elite times of 14.90/44.34. Ashley Middlebrooks of SW DeKalb went 2:22 in the 800m in a nice early season time. 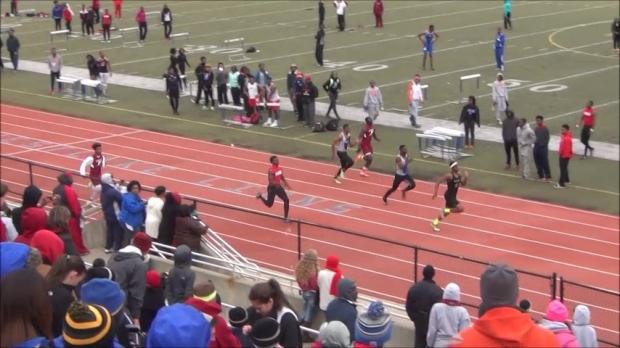 Many were not disapointed who came to watch some speed as Ryan Clark of Banneker hit the track and in his opening sprint of the season blew away the field in the 100m dash in 10.41 electrifying the fans. Rockdale's boys won the team title getting their roll on in the 4x100 in a swift 42.06. Daniel Roberts from 2nd year school Hampton (Henry County) had an impressive Outdoor debut winning the Triple Jump at 45-7.50 and placing 3rd in the 110 hurdles in 14.69.