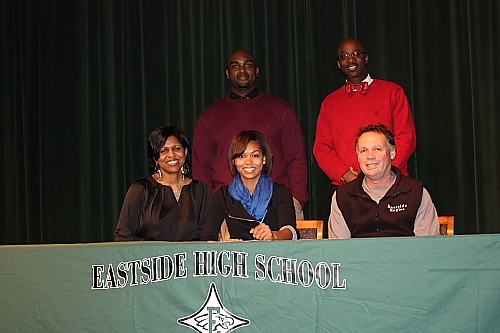 Nylah Chavis from Eastside HS in Covington signed her NLI to compete for Georgia State in Track and Field.